SM Plans to Work With This Chinese Company, Fans Protest With Hashtag #BoycottSM 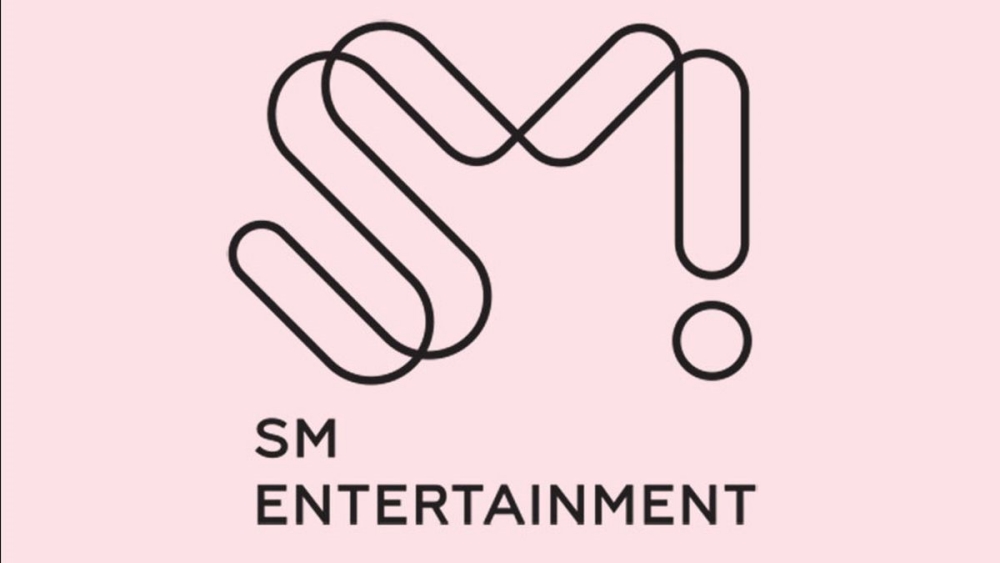 Now fans are protest again after SM Entertainment revealed their plan to work with a company from China, iFlytek. Fans disagree if SM Entertainment is working with the company, because iFlytek is reportedly one of the companies that has persecuted Uighur Muslims in China.

This is what triggered fans to make their protest action against SM Entertainment by creating the hashtag #BoycottSM on Twitter. (www.onkpop.com)