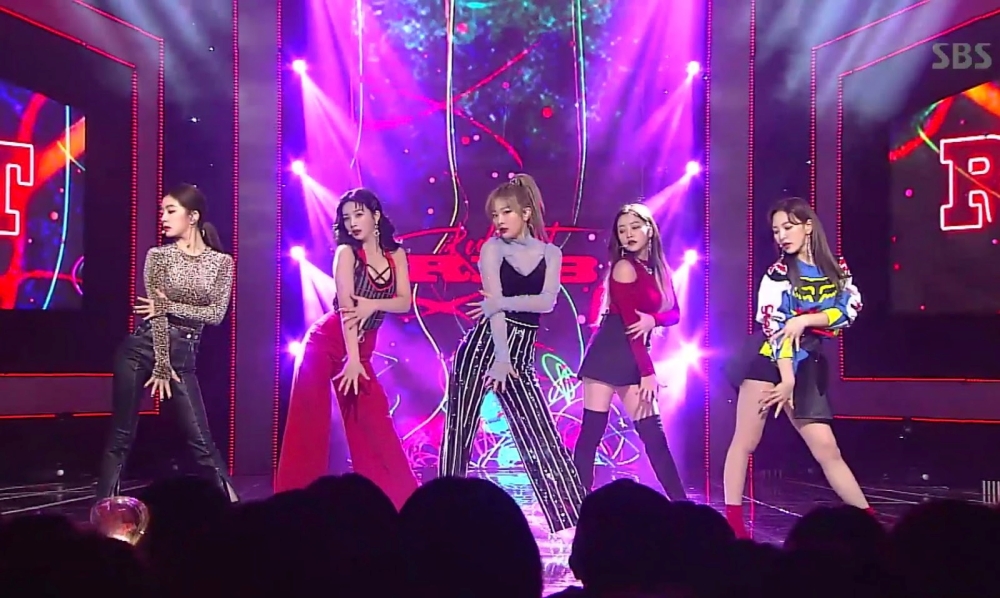 However, when watching the concert broadcast, fans realized that Red Velvet's appearance had been completely removed. Whereas previously Red Velvet also performed at the concert by performing the songs "Psycho", "Bad Boy" and "Umpah Umpah".

Although SBS did not explain why they deleted Red Velvet's performance, many fans have speculated that the removal was triggered due to the controversy involving Irene recently.

How do you think about eliminating Red Velvet's performance at this SBS concert? (www.onkpop.com)
Add your comment