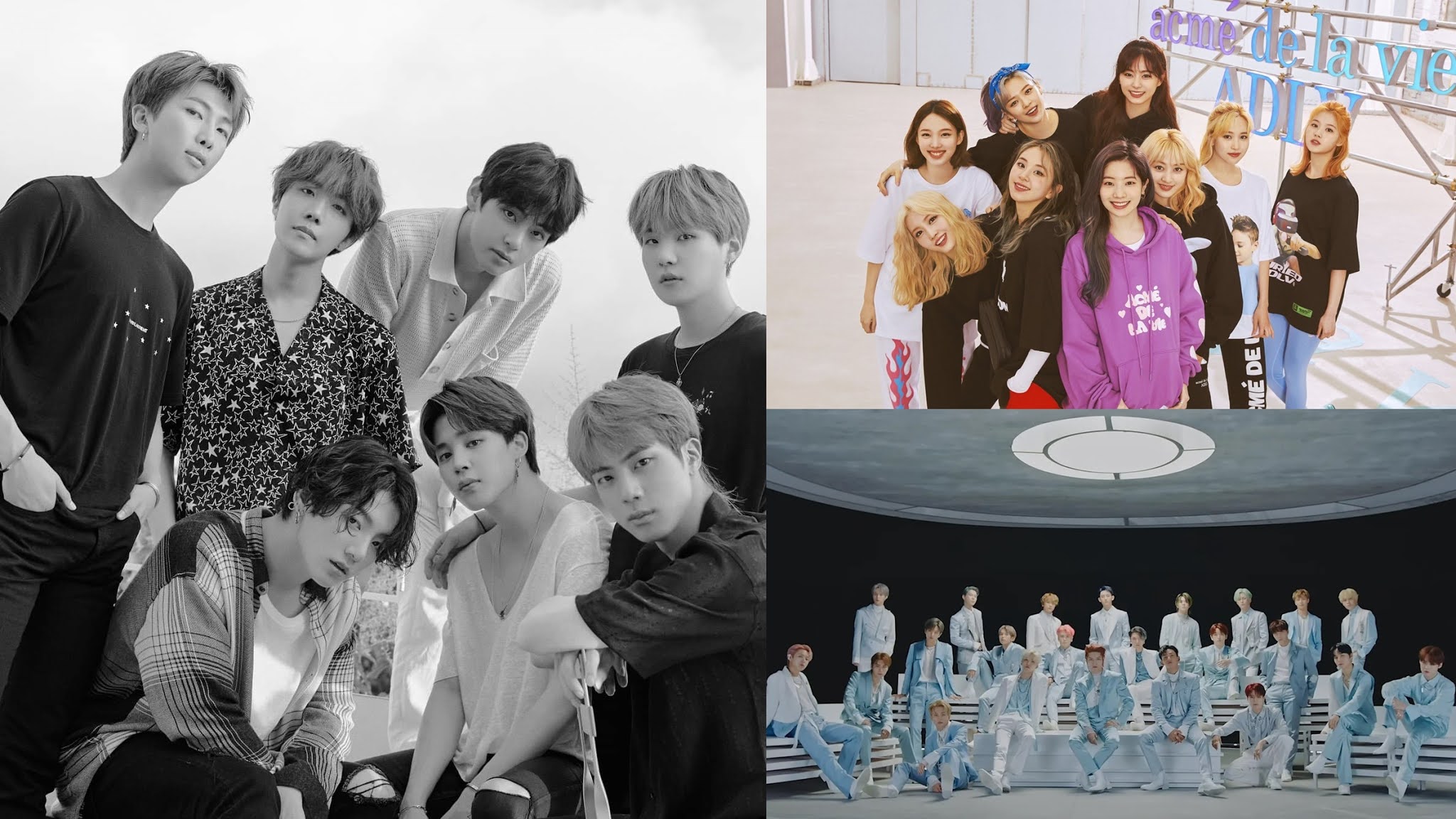 Entering the end of November, we just got a ranking of the list of the most popular K-Pop idols this month.

Reporting from the Korean Business Research Institute, which as usual releases the most popular monthly K-Pop group line based on big data analysis of 100 idol groups, this time the total data obtained was recorded more than 146 million data.

From the data collected from October 20th to November 20th, the Korean Business Research Institute obtained the brand reputation rankings of idol groups for November.

As in the previous months, BTS, who just made a comeback with the album 'BE' on November 20th, is still perched at the top spot with 16,858,121 points.

Here's a complete list of the most popular idols in November:

Is your favorite idol included in the list of the most popular idols in November above? (www.onkpop.com)