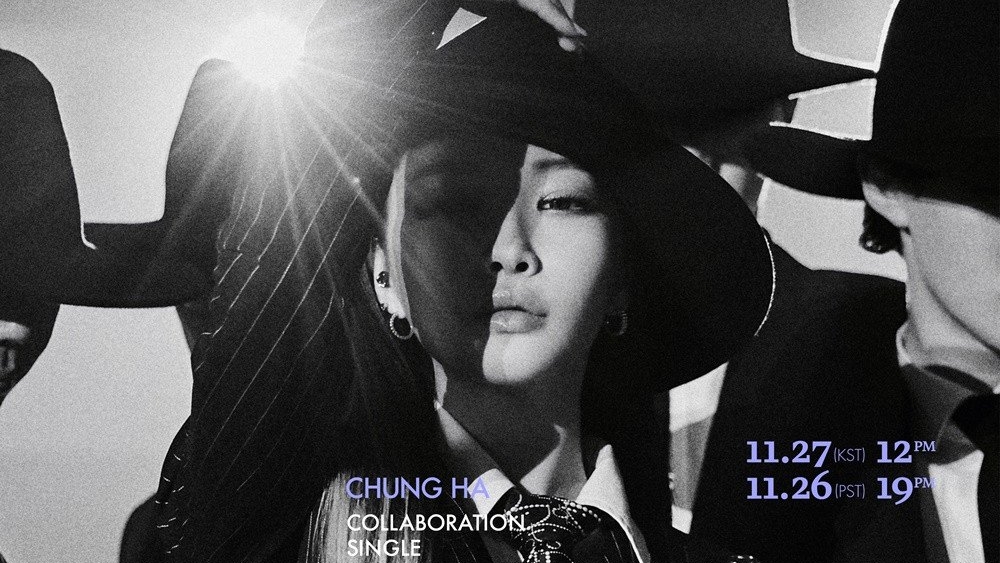 Soloist from MNH Entertainment, Kim Chung Ha has released the first teaser photo for her latest single. Previously, Kim Chung Ha had released the full schedule of the release of her first full album entitled 'Querencia', but before that, she will be releasing singles called 'Dream Of You' and 'X"'

This time, the former I.O.I member has released her first teaser photo for the pre-release single MV 'Dream Of You'. In the teaser photo, Chung Ha shows her charisma and cool side in a striped suit and fedora, and fans can already confirm that she will carry the girl crush concept in her MV this time.

Chung Ha further teased fans by announcing that the single 'Dream Of You' would be a “collaboration single,” and fans are now more curious about who she will collaborate with.

According to the teaser photo as well, Kim Chung Ha is scheduled to release the single 'Dream of You' at 12:00 noon KST on November 27th. (www.onkpop.com) 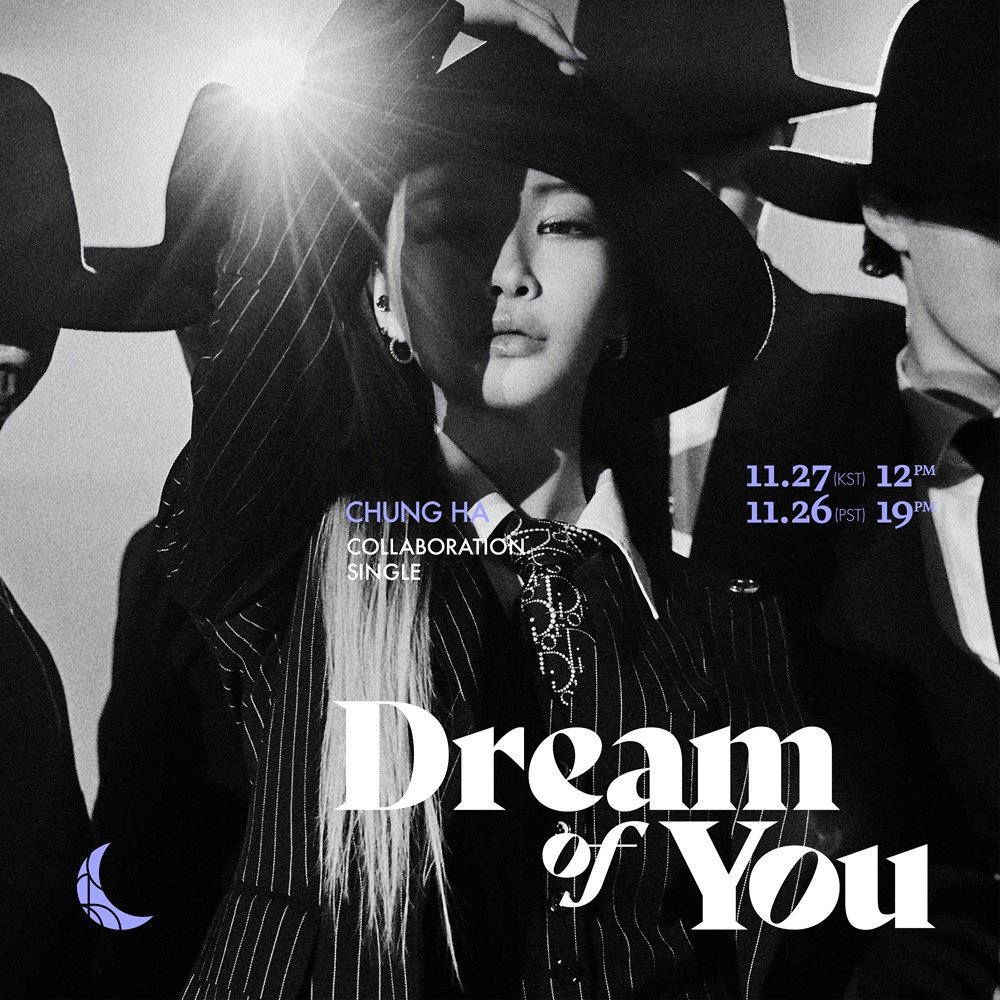