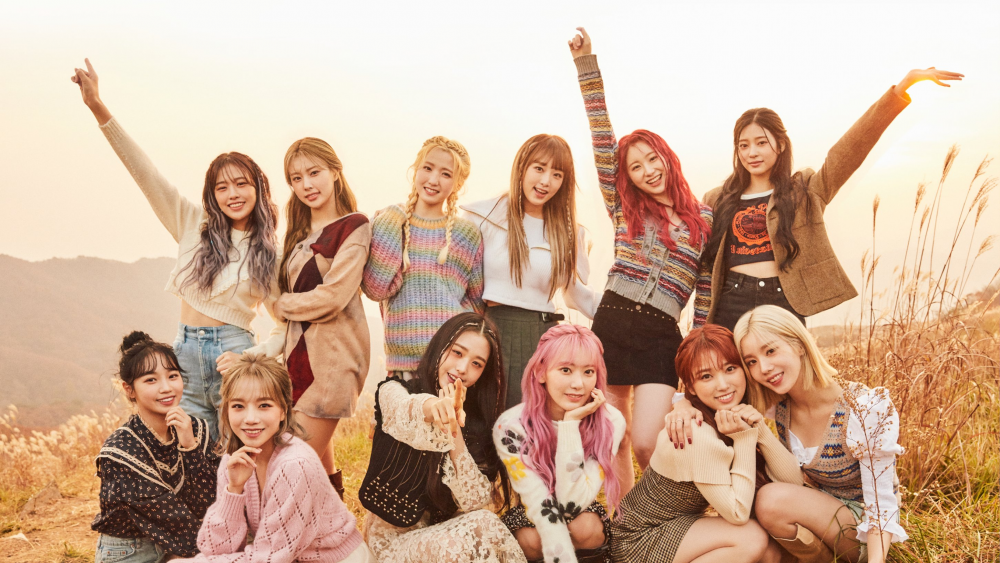 A few days before the comeback, IZ*ONE finally shared a list of songs that will be included in their 4th mini album entitled 'One-reeler: Act IV'. Today, Monday (11/30) early morning KST, IZ*ONE released a track list with a total of 6 songs, each titled 'Mise-en-Scène', 'Panorama', 'Island', 'Sequence', 'O Sole Mio' and 'Slow Journey'.

As can be seen from the teaser, 'Panorama' will be the main track of the comeback this time. In addition, it was revealed that member Kim Chaewon also started writing lyrics and working on the album's final song, 'Slow Journey'.

This will mark the return of the girl group since their last comeback with the song 'Secret Story of the Swan' in mid-June.

The mini album 'One-reeler: Act IV' itself is scheduled for release on December 7th, 2020 at 6 p.m. KST, wherein IZ*ONE has been set to perform their new song for the first time at the '2020 MAMA' the day before its release. (www.onkpop.com)