His Character Captivates Viewers, Kim Seon Ho Was Nervous About Accepting The Role in 'Start-Up' 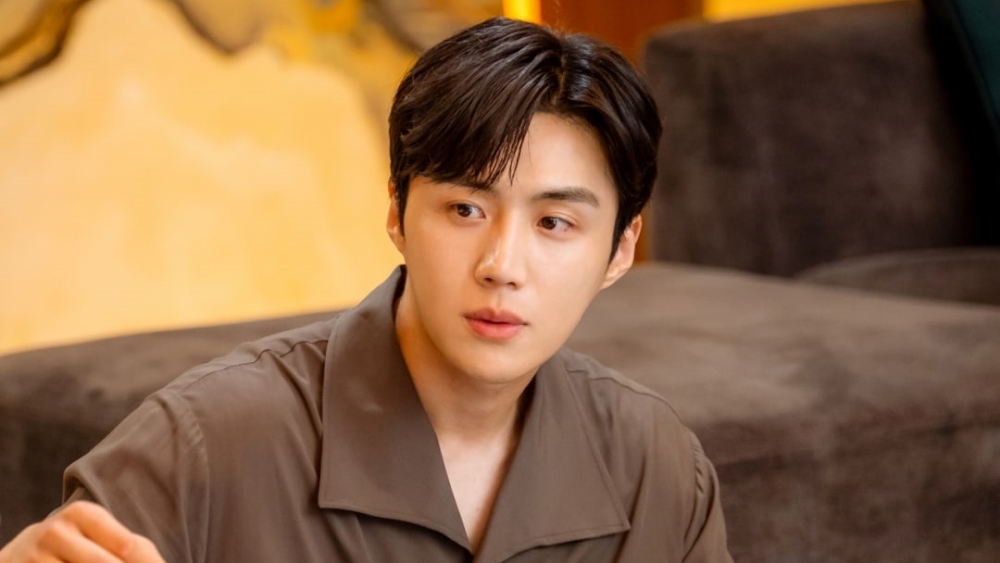 Recently actor Kim Seon Ho did a photo shoot as well as an interview with Esquire Korea magazine. On this occasion he discussed various interesting things, including the drama 'Start Up' which he is currently starring in.

As is known, in this drama Kim Seon Ho plays a rich investor named Han Ji Pyeong. He is a cold man on the outside but has a soft and warm heart. Because of displaying charming acting and charm, Kim Seon Ho succeeded in making viewers in a dilemma and stricken with Second Lead Syndrome.

Even though his character was loved by fans, Kim Seon Ho was apparently nervous about joining 'Start-Up'. Because he is a fan of the previous project worked on by director Oh Choong Wan and writer Park Hye Run which has spawned many hit dramas.

"Just thinking about taking on a project they made makes me nervous, but the script is also beautiful. It's a story with fairytale beauty, but also realistic. I wanted to be a part of this production, so I said that I wanted to do it," said Kim Seon Ho.

The 34-year-old actor revealed that he always feels excited when watching 'Start Up'. "Sometimes I feel like I'm not on set, but actually living in the Sandbox. I drown and sometimes it makes my heart flutter, so watching dramas has been a driving force for me," he added.

The interviewer later mentioned that some actors don't like watching their own dramas. In response to this Kim Seon Ho said, "I also couldn't watch (my own drama) at first. I felt like my face looked weird, my facial expressions and tone looked awkward and it seemed like I didn't get along with other characters," he explained.

"To be honest, I still don't like my acting at all. But if my acting feels excessive, for example, I can find out which aspects are too much," concluded the 'Welcome to Waikiki 2' star.

Meanwhile, 'Start-Up' will present its newest episode on Saturday (11/21) tomorrow. The drama itself has only six final episodes left and will end on December 6th. (www.onkpop.com)