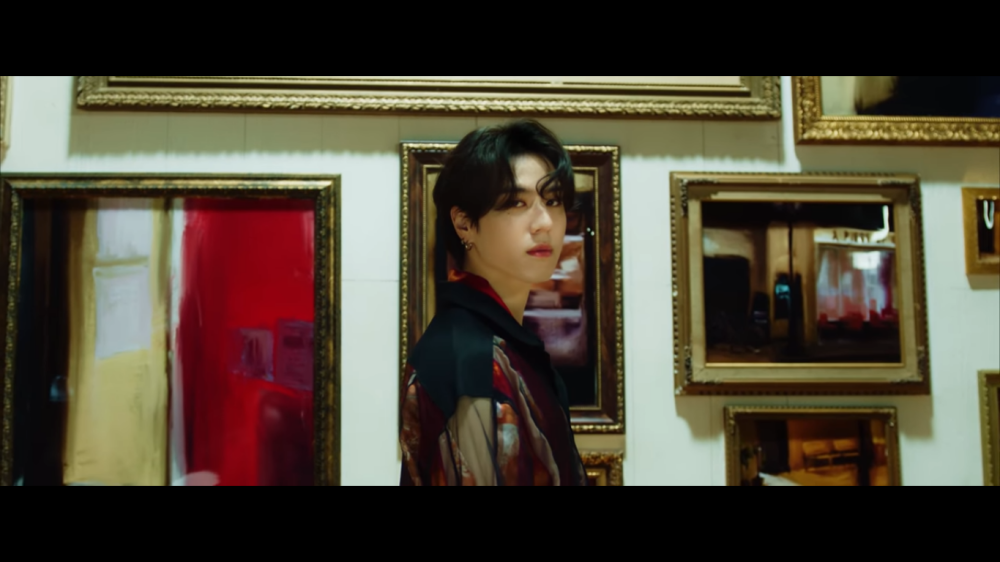 Still the same as the previous members' teaser video concept, in this teaser video Yugyeom also appears to be standing between the paintings on the wall. Yugyeom seemed to be filled with charisma and gave his sharp gaze towards the camera.

The music video for 'Last Piece' and GOT7's latest album, 'Breath of Love: Last Piece' will be released on November 30th, 2020 at 6 p.m. KST next week. Before that, let's watch the short teaser video from Yugyeom below! (www.onkpop.com)
Add your comment