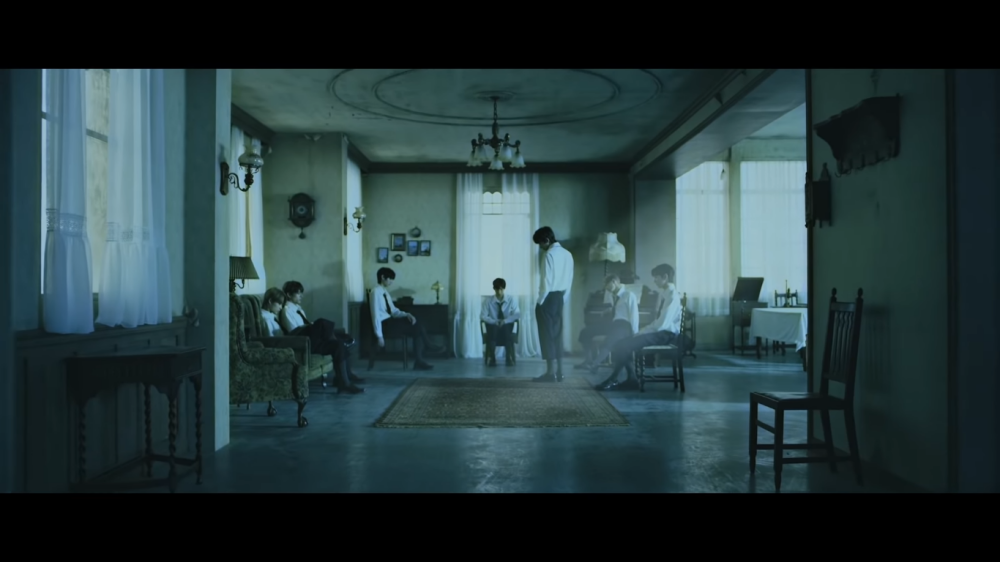 Rookie boy group ENHYPEN has finally made their debut that many K-Pop fans have been waiting for. As scheduled, ENHYPEN released their debut music video entitled 'Given-Taken' on Monday (11/30) at 6:00 p.m. KST.

'Given-Taken' is the title song of ENHYPEN's first mini album, 'Border: Day One'. ENHYPEN is a boy group formed through the program 'I-LAND' and currently under the label BELIFT LAB, a label founded by Big Hit Entertainment and CJ ENM.