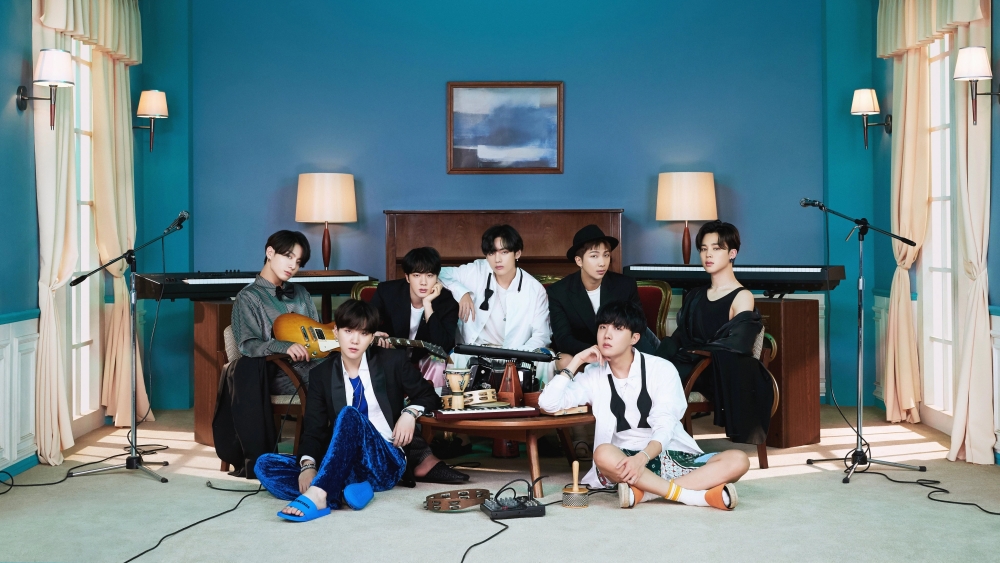 Through this list, it is known that the album 'BE' will have 8 songs including 'Dynamite' which was released last August.