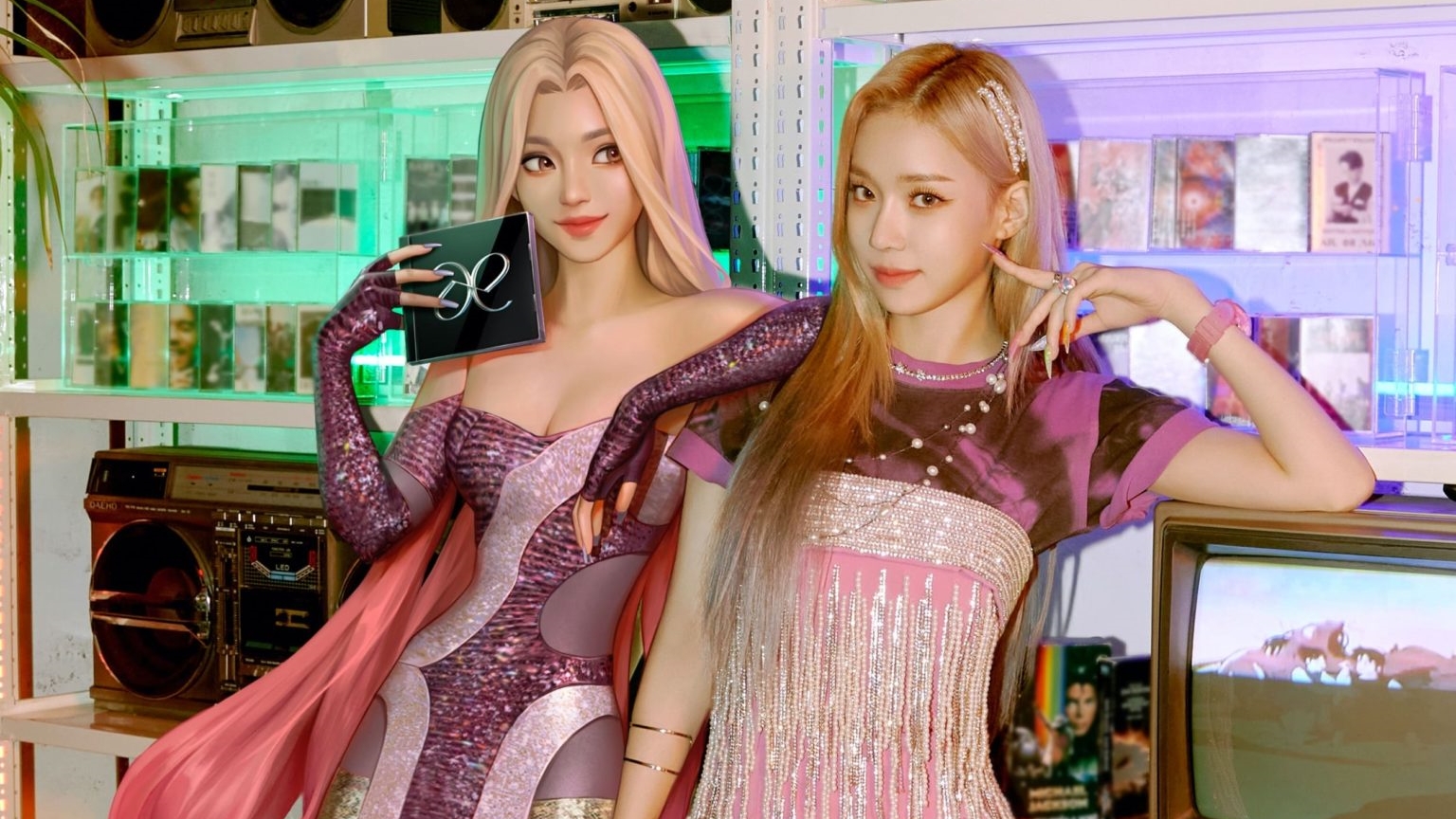 Winter is the second aespa member to introduce her character before debut. After previously introduced æ-Karina character, now we are introduced to a virtual character named æ-Winter.

Slightly different from the previous Karina who talked directly with æ-Karina, this time we only saw a brief appearance from æ-Winter which added a mysterious impression of the virtual character of Winter.

Apart from the teaser video, we also get a teaser photo that shows Winter and her virtual character posing together. aespa is a rookie girl group made by the agency SM Entertainment, which has 4 real members and 4 virtual members.

aespa itself has been scheduled to debut with the first single titled 'Black Mamba' on November 17th, 2020 at 6 p.m. KST. (www.onkpop.com) 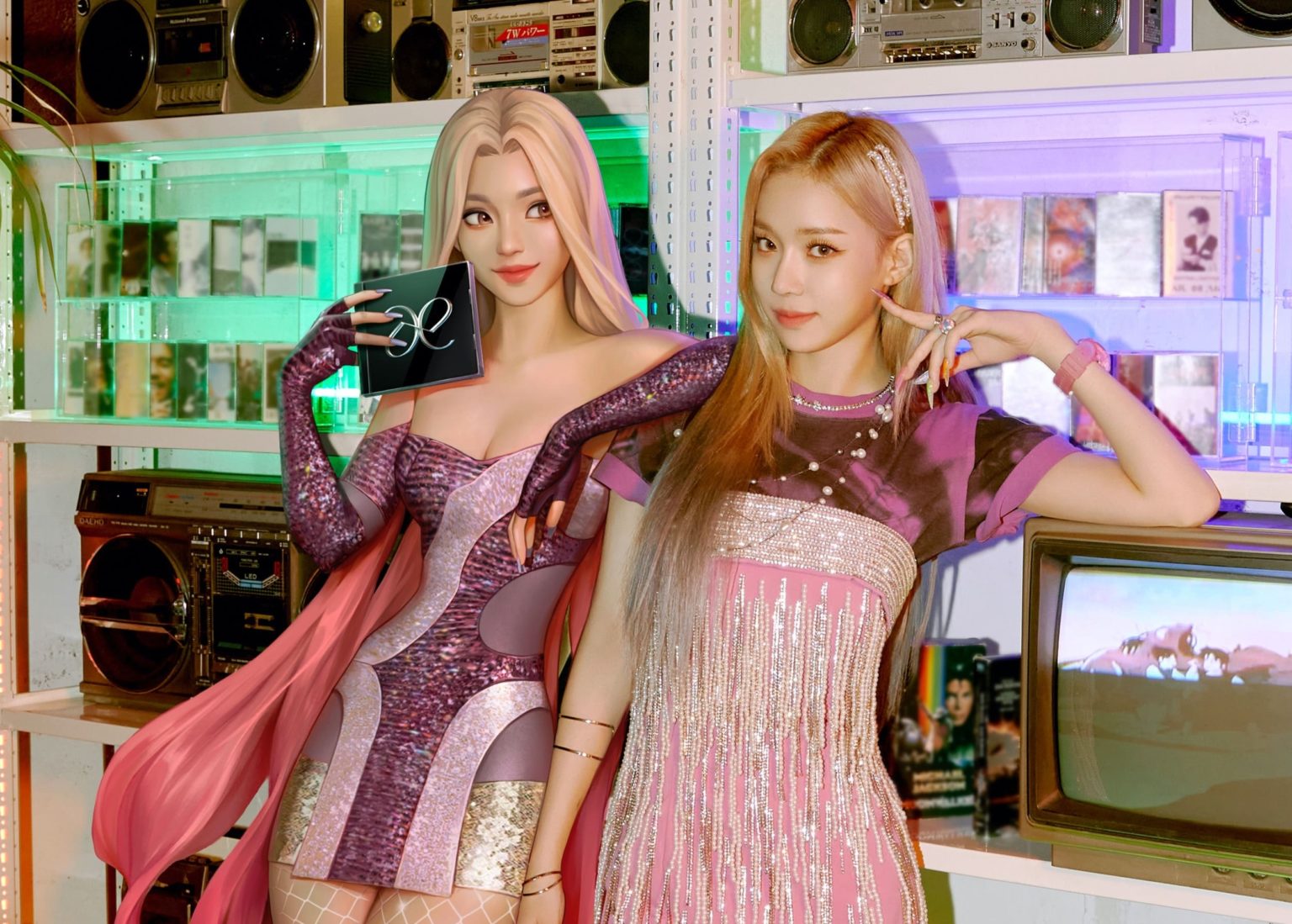