The '2020 Soribada Best K-Music Awards' Announces The Next Line Up of Artist Who Will Be Performing - ONkpop.com - Breaking K-pop News, Videos, Photos and Celebrity Gossip 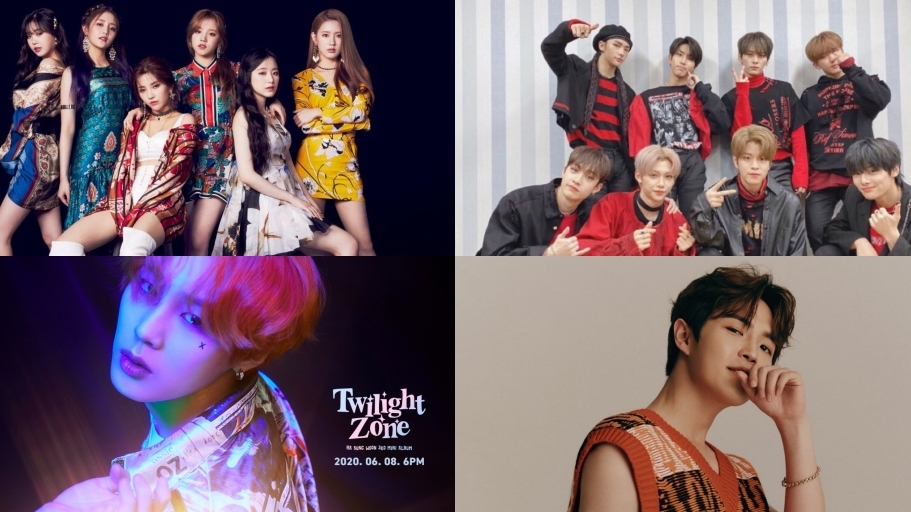 Now the next K-Pop artists who have been confirmed on Thursday (08/06) are The Boyz, Stray Kids, (G)I-DLE, Kim Jae Hwan, Ha Sung Woon, and Kim Woo Seok.

These various K-Pop idols will later present their appearance on stage and welcome their award trophies.

The '2020 Soribada Best K-Music Awards' itself is planned to be held on August 13th, 2020 without presenting a live audience, which will be broadcast via TikTok and LG U + Idol Live. (www.onkpop.com)
Add your comment