Reactions of Korean netizens After Hongbin Decided to Leave VIXX 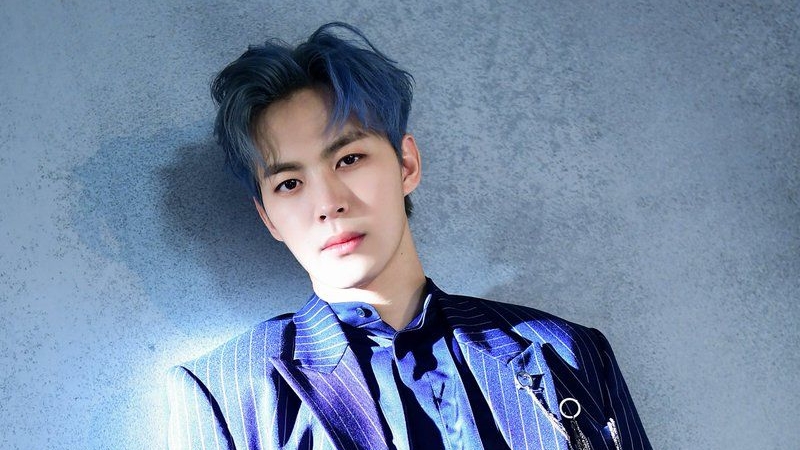 The news about Hongbin leaving boy group VIXX made many fans shocked. As previously reported, Jellyfish Entertainment announced that Hongbin has decided to leave the boy group VIXX.

The agency explained that it was Hongbin's own wish, and after having discussions with the VIXX members, they agreed to respect Hongbin's decision.

In response to the news, many Korean netizens agreed with Hongbin's decision and said that it was the best decision for Hongbin. Not a few netizens also criticized him for not giving a word to fans one last time.

"It's clear that leaving was the best decision for him. From a fan's point of view, it is impossible for him to continue his career as an idol if he sees other K-Pop idols like that,"

“I hope Hongbin learns from this and lives a better life. And hopefully he doesn't tease his former group after this,"

"He didn't even greet the fans for the last time,"

“He didn't greet us one last time through the fancafe? He has absolutely no manners to fans,"

"What does he consider the fans who have supported him for 8 years?" and various other comments. (www.onkpop.com)