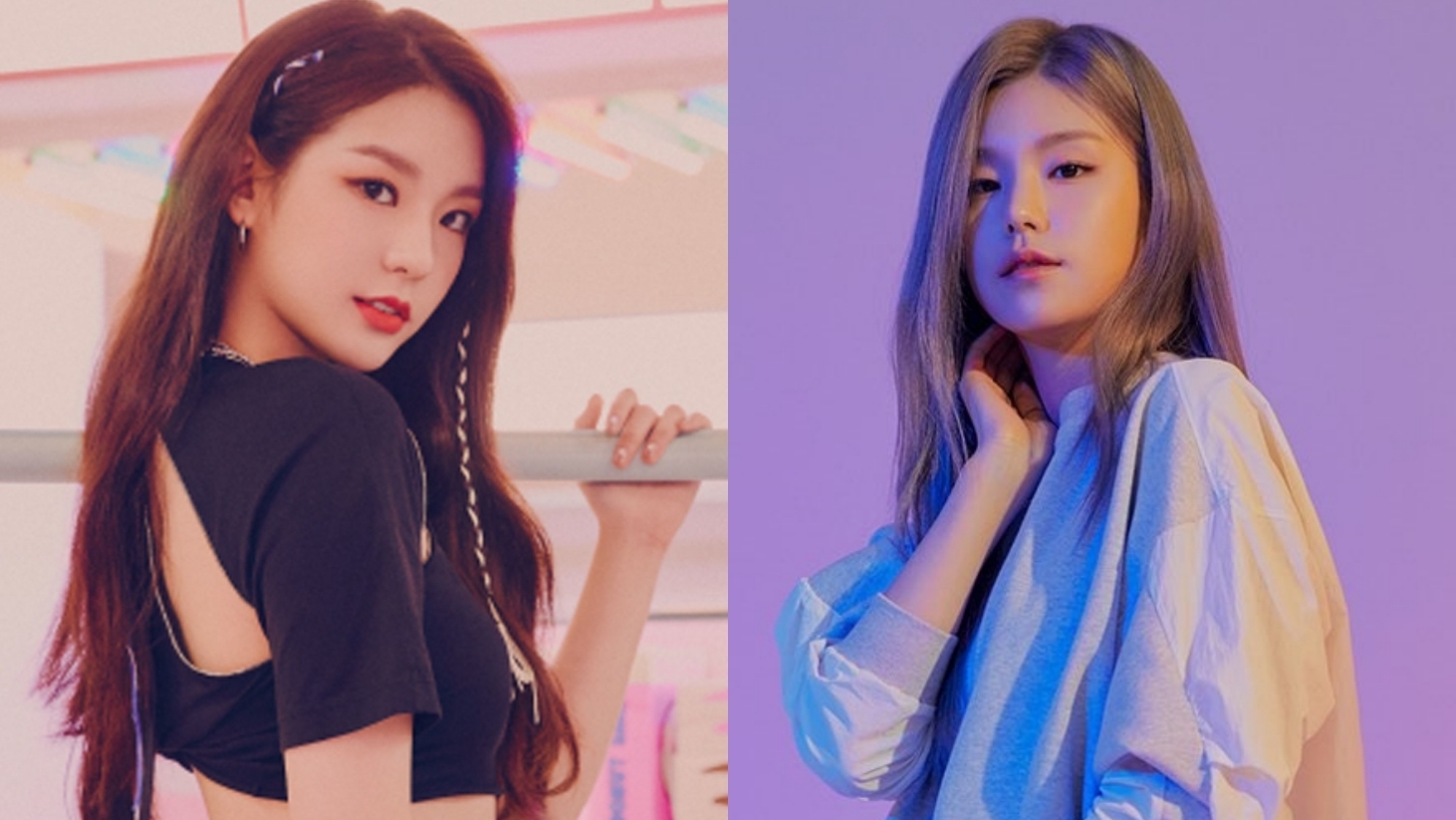 Idols in South Korea generally uphold seniority when appearing in public, including juniors who are older than their seniors.

In the live streaming video via Instagram, Dita Karang and Soodam, who at that time had not officially debuted as SECRET NUMBER, greeted their fans while reading comments.

One fan commented that Soodam looks like ITZY's Yeji. Soodam who heard that then responded by saying, “Do I look like Yeji? Does it look like I have monolids? Do my eyes look small?"

One netizen in Korea discussed the video, especially Soodam's response, who was considered disrespectful to her senior, ITZY's Yeji. “First of all, SECRET NUMBER is ITZY's junior. But she didn't officially call Yeji (by calling her Sunbae). Regardless, what she says is very unthinkable," the netizen added criticizing Soodam.

Many netizens are wrongly focused on Soodam's beauty by commenting, "I think she looks like Irene."

There were also netizens who criticized netizens who made posts by commenting, “I thought she only said that because Yeji has monolids and she doesn't? I know she shouldn't put it that way, but it's no big deal. why do you express hatred to someone for things like this"

"You guys must hate idols for the smallest things they do..."

“Isn't it rude to say that someone has small eyes? What's rude about that…? Does that mean saying that someone with big eyes is considered a compliment? " and many others.

You can see the video that Korean netizens are referring to in the video below (starting at 4:53 seconds). (www.onkpop.com)
Add your comment