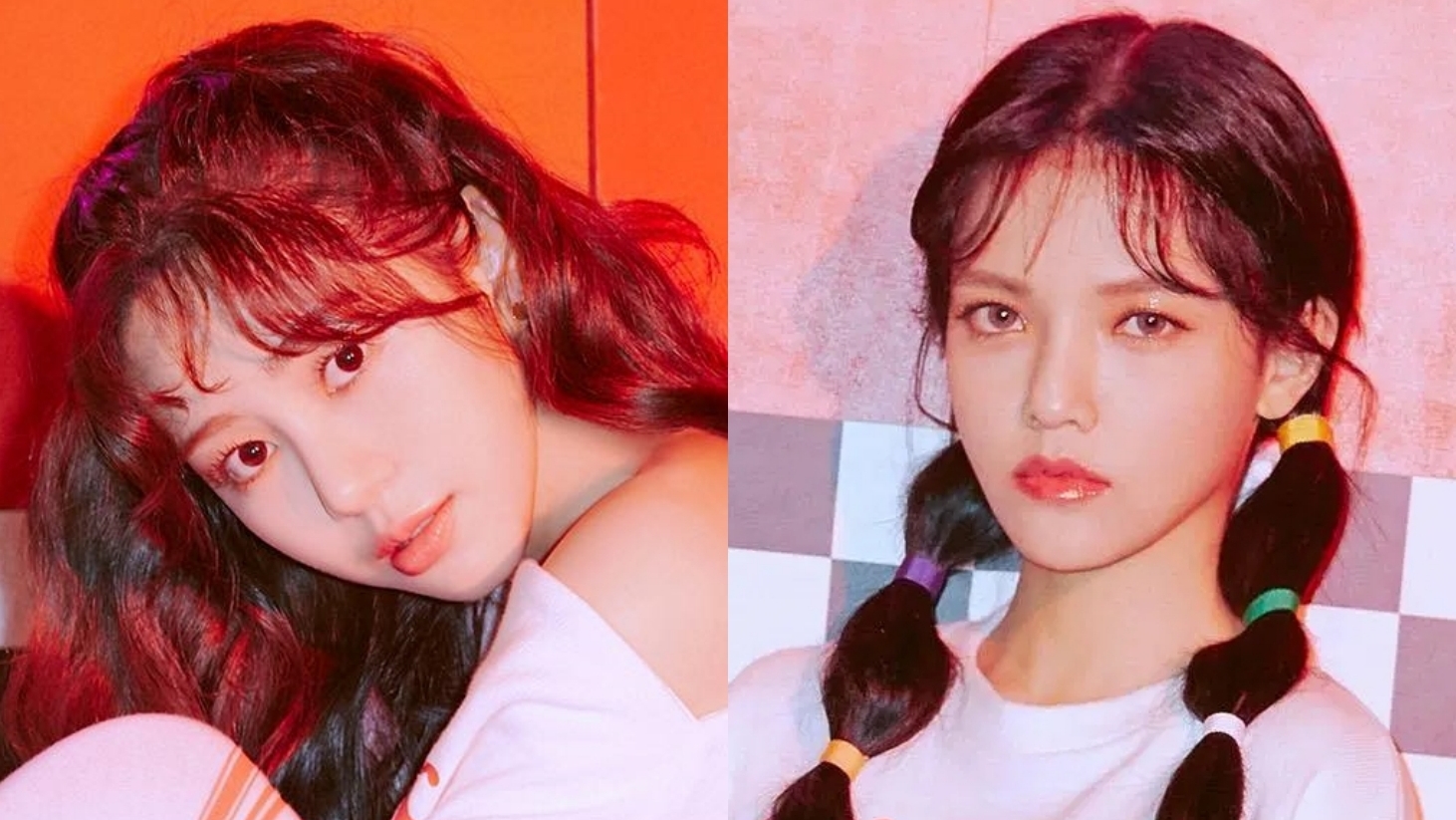 Mina again made a shocking statement when Jimin apologized directly to her. As previously reported, Jimin and other AOA members came to Mina's house to discuss the case of Jimin's assault on her in the past.

In this post, Mina wrote, "A few hours before, all members and managers came to my house. We sat and talked. At first, I was surprised because Jimin came with an angry expression. I asked her if she had come to apologize or be angry with me. We are arguing again."

"Jimin kept asking for knives and said things like, 'If I disappear, will everything be finished?' And so on. But we finally sat down and discussed it together," she wrote.

Mina also revealed that Jimin left earlier than the other members. So Mina then spent a long time with other members and managers.

Responding to the article, Korean netizens on the Nate website gave various critical comments to Jimin such as:

"So Jimin came in angry, started arguing, then looked for a knife and asked if her death could solve everything. Who can consider that an apology?"

"Wow, how could you meet someone who had tried to commit suicide and threatened to kill herself in front of her with a knife? She is crazy. The fact that she brought all the members to put pressure on Mina, is no different from the thugs who always come in a group knowing that she is nothing when alone."

"What a crazy. Why didn't she just end her life? How can you bring everyone and then do something like that,"

"This is not an apology, this is no different from threats," and various other critical comments. (www.onkpop.com)
Add your comment