Home Idol Had Protested by Fans, YG Finally Gives Statement About The Accident of iKON's Junhoe and Jinhwan

Had Protested by Fans, YG Finally Gives Statement About The Accident of iKON's Junhoe and Jinhwan 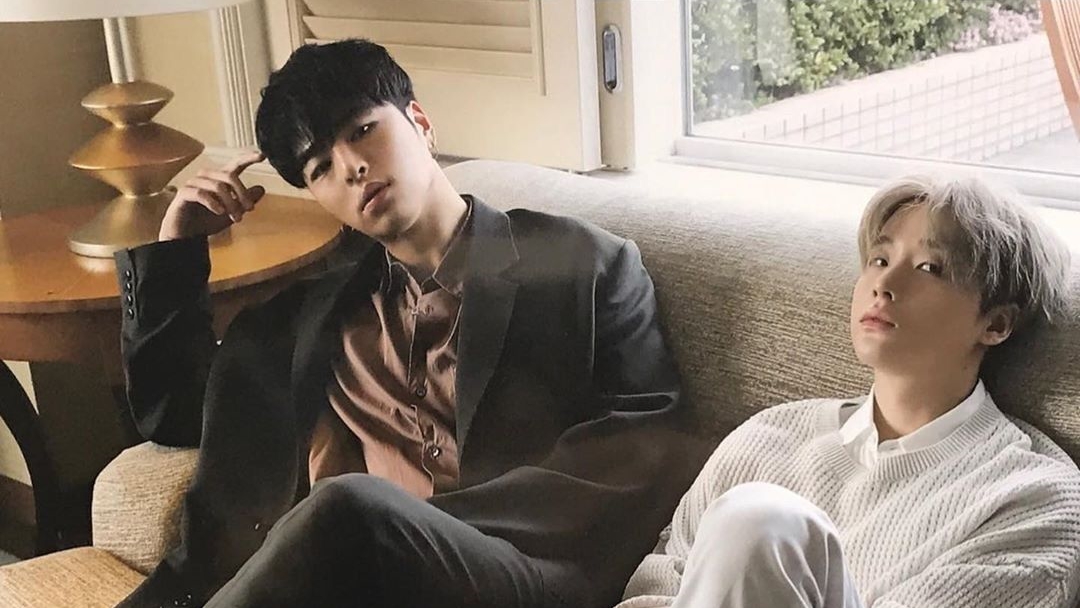 YG Entertainment finally gave their official statement regarding a car accident involving two of their artists. On Monday (07/13), Junhoe and Jinhwan were reportedly involved in a car accident, so both of them had to be taken to the hospital to get treatment.

Furthermore, the driver who brought Junhoe and Jinhwan's car reportedly was drunk while driving.

Now on Tuesday morning (07/14), YG Entertainment said, "We have confirmed that the car used by iKON members had an accident on July 13 on Route 3 from Sacheon to Namhae."

"According to doctors, the driver and iKON members suffered minor injuries, and after receiving emergency treatment, they are currently resting in the dorm."

"Our agency feels deep concern and great responsibility regarding the accident, which arises despite strict internal regulations about driving under the influence of alcohol."

"We will carry out a thorough internal investigation and take appropriate steps, and the driver will also cooperate in police investigations. We sincerely apologize," concluded the agency.

Previously iKON fans had sent their protest action to YG Entertainment, because they did not give an official statement about Junhoe and Jinhwan's car accident. (www.onkpop.com)
Add your comment