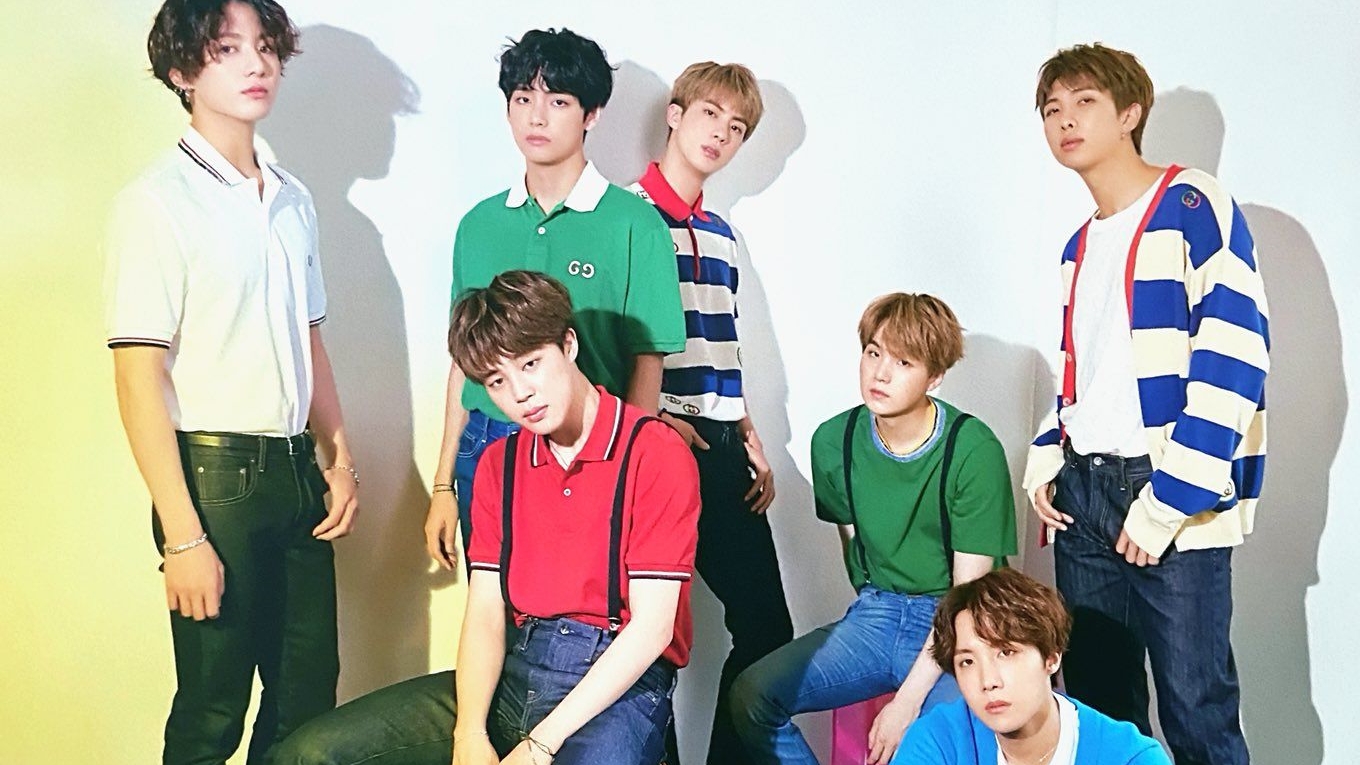 #BlackLivesMatter is an international activist movement, started from the African American community, which is active in opposing systemic violence and racism against black people.

After hearing the news, many Korean netizens claimed they were shocked because BTS and Big Hit Entertainment donated their money in fantastic amounts.

"Wow, honestly, even if they make a donation, I think at most they will only donate 500 million Won, but this is up to 1.2 billion Won, crazy,"

"BTS has a lot of fans all over the world, and among them the percentage of black people is quite high, so they take the right action,"

"BTS is truly incredible, not an easy thing to donate that much money,"

"If you see the popularity and influence of BTS in the world, it is a good and praiseworthy action,"

"It's better than people who just sit in the corner and donate nothing, but make bad comments with their fingers, hahaha. In fact, people like that usually don't have money to donate, hahaha," and many other comments. (www.onkpop.com)
Add your comment