Jeon Jin Soo Tells About His Controversy, Until He Cries Out On The Set of 'The World of the Married' - ONkpop.com - Breaking K-pop News, Videos, Photos and Celebrity Gossip

Home Celebrity Jeon Jin Soo Tells About His Controversy, Until He Cries Out On The Set of 'The World of the Married'

Jeon Jin Soo Tells About His Controversy, Until He Cries Out On The Set of 'The World of the Married' 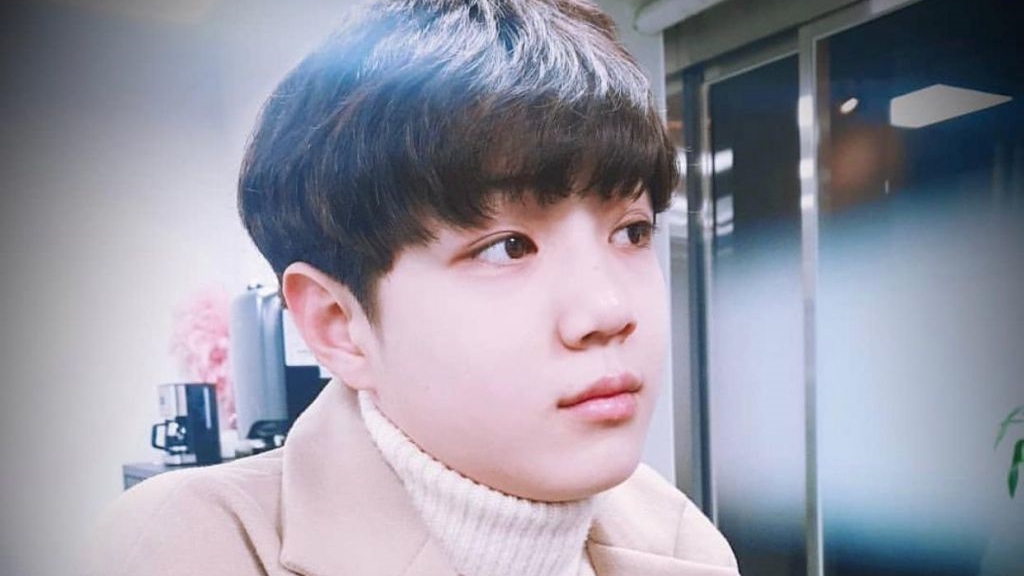 Since the airing of his drama, several casts of JTBC's hit drama "The World of Married" have stumbled one after another. One of the actors whose controversies in his past was revealed was young actor Jeon Jin Soo, who played as the son of Ji Sun Woo and Lee Tae Oh.

In the 'You Quiz on the Block' program, which aired on June 10, Jeon Jin Soo was asked about his acting career.

"That's difficult. It's not easy. What can I do to reduce to a minimum. That hurts me a little. I want to travel with my friends, but I can't go around and do whatever I want. Whatever I do, I hear about how I should become an actor."

"I accept that I made a mistake, but when I went to the dressing room, I cried. I had to get ready to be on the set, but I cried for about 20 minutes. There are times when I think that I live my life acting because I have to hide what is inside all the time. I hope people will remember me as a good kid and not like Joon Young [as a naughty kid in 'The World of the Married' drama]." (www.onkpop.com)
Add your comment