Dispatch is Found to Remove BTS Content, Here's the Reaction of Korean Netizens 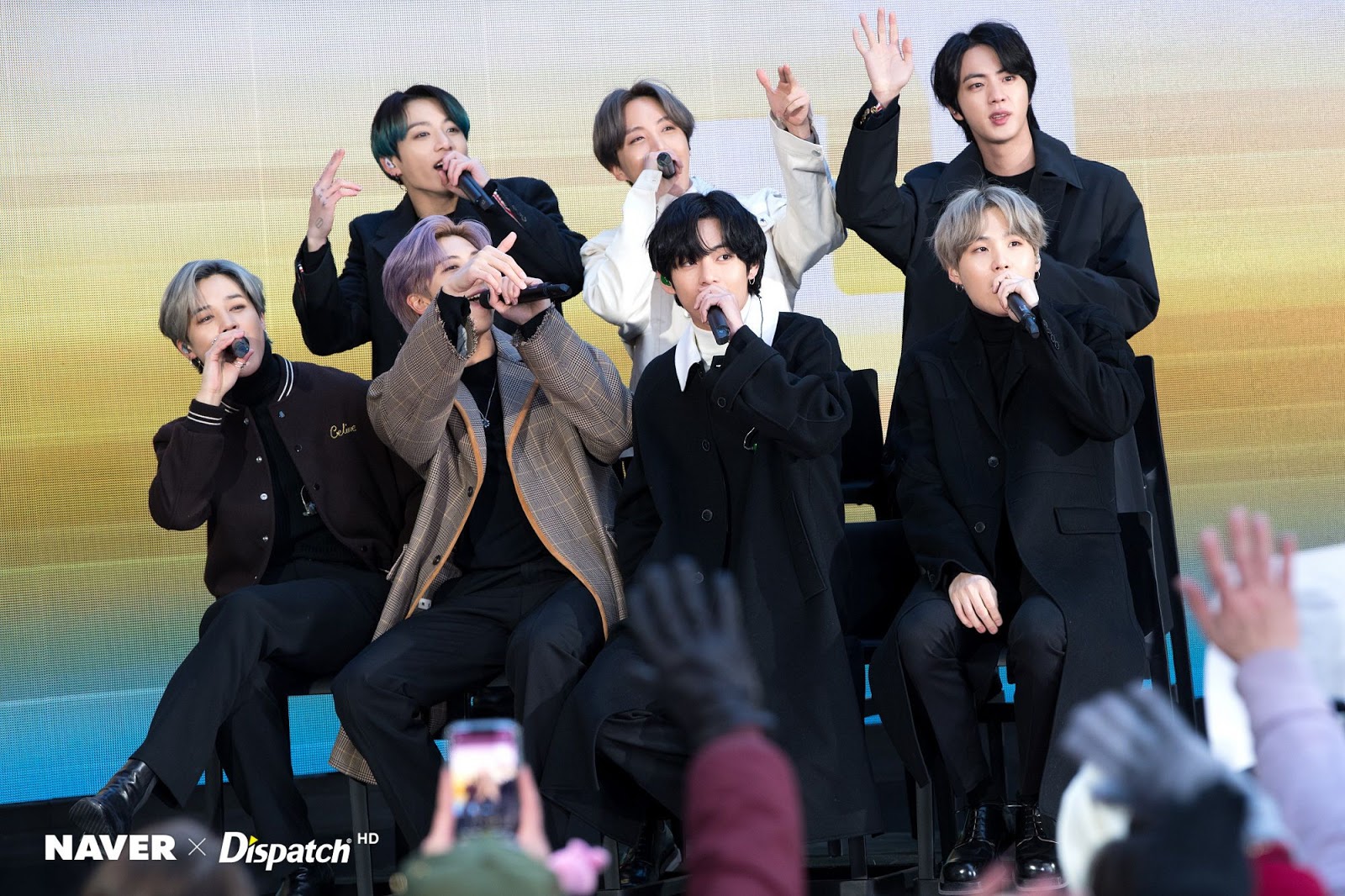 Netizens assume that Dispatch intentionally deleted BTS content because lately they often load news of BTS member scandals and get a lot of attacks from the ARMY.

"Why do they seem to have been dumped by unrequited love? Ha ha ha,"

"They should have given us a photo of J-Hope before deleting it,"

"Why do you all assume so much? Photos of other artists are also usually deleted by Dispatch, but no one cares,"

"They are only angry because of problems they caused themselves,"