The Latest Episode of The Drama ‘Good Casting’ Returns to Get The Highest Rating - ONkpop.com - Breaking K-pop News, Videos, Photos and Celebrity Gossip 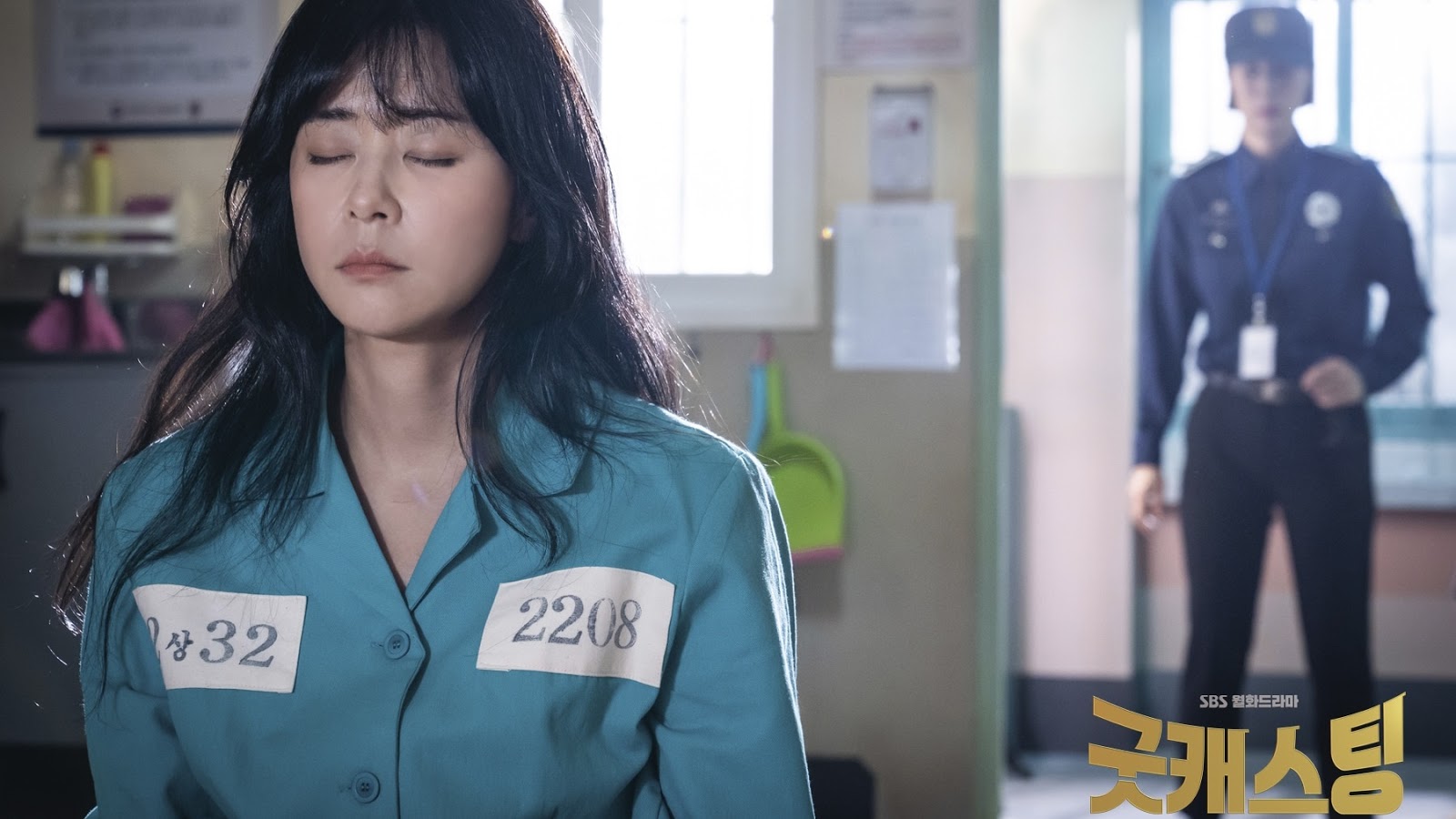 Based on data cited from Nielsen Korea, the latest episode of 'Good Casting' received an average rating of 8.7% and 11.1%.

The rating is 1.3% higher than the previous episode and ‘Good Casting’ returned to the highest rated drama on Tuesday night.

While the two-episode drama 'Mothers', which premiered last Monday, has aired the last episode on tvN with rating 3.2%. (www.onkpop.com)
Add your comment