NU’EST's JR Full of Charisma on 'The Nocturne' Teaser 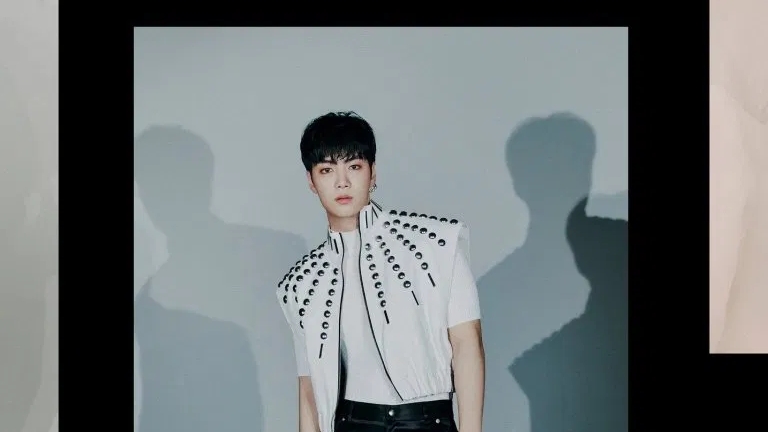 NU’EST back with releasing the next member teaser photo, JR. Towards the comeback with mini album 'The Nocturne', NU'EST released a teaser photo for the other personnel, JR, which fans have certainly been waiting for.

Same with other personnel teaser photos, the leader appeared in a black and white dress pose with a white background and aesthetic reflection.

Previously, NU’EST had also revealed a list of songs from their 8th mini album which contained 6 songs.

While looking forward to another teaser and comeback on May 11, lets look JR teaser photos below! (www.onkpop.com)