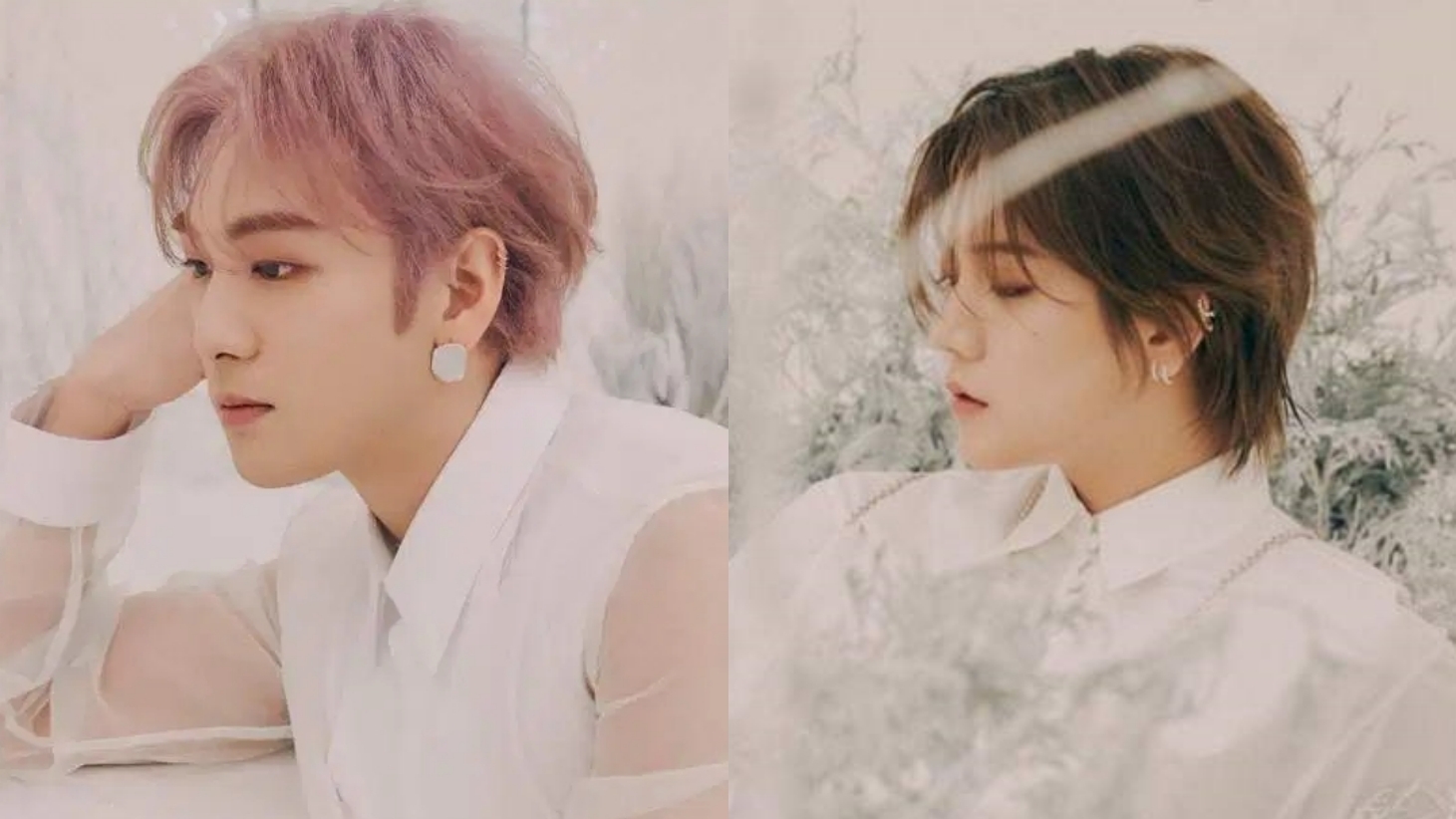 In addition, previously NU’EST has also released group and individual teaser photos showing the fierce appearance of its members, as you can see below! (www.onkpop.com) 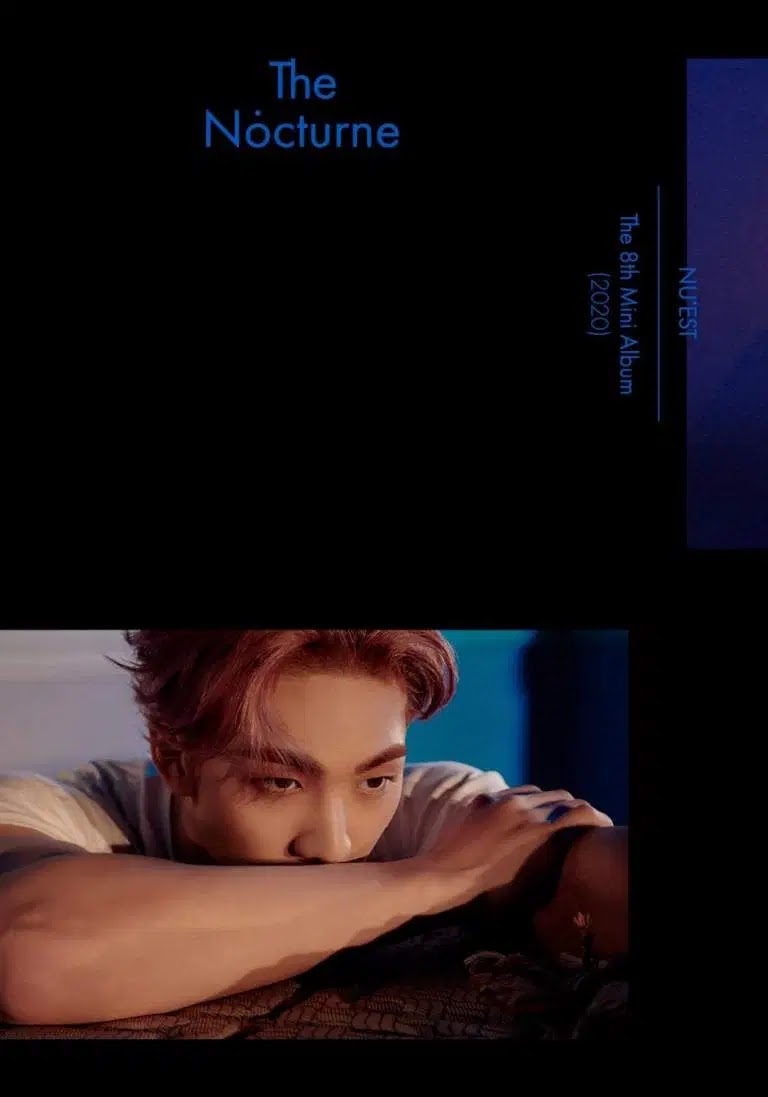 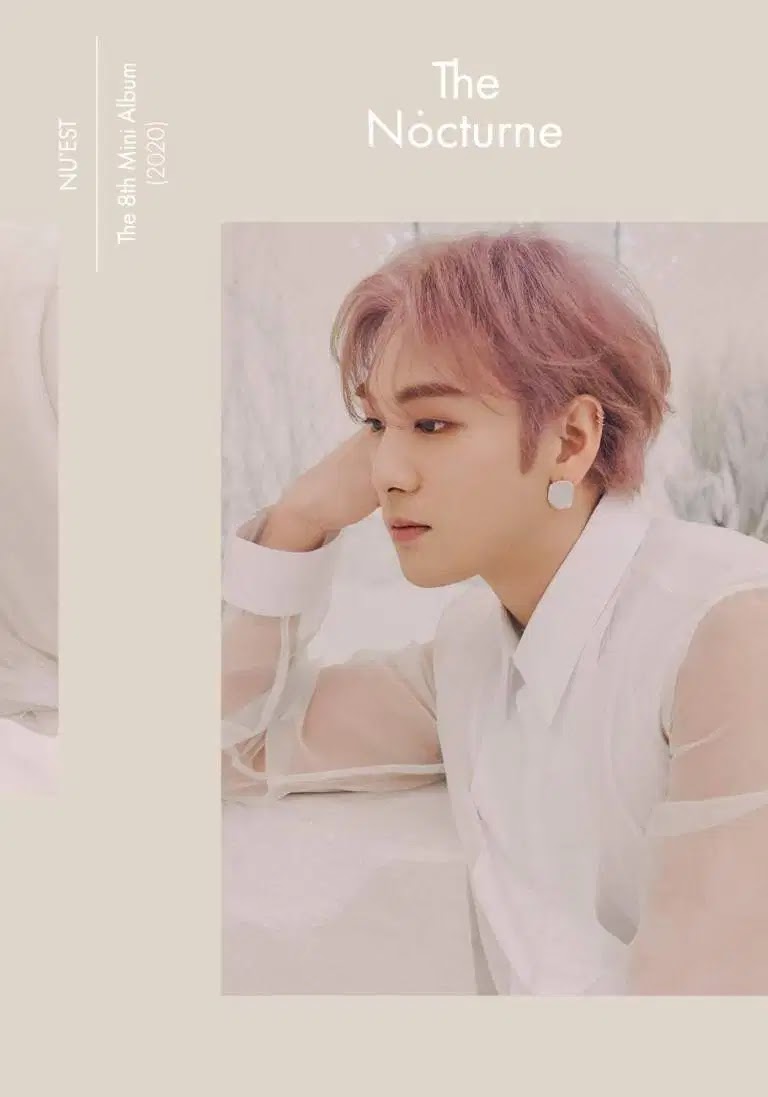 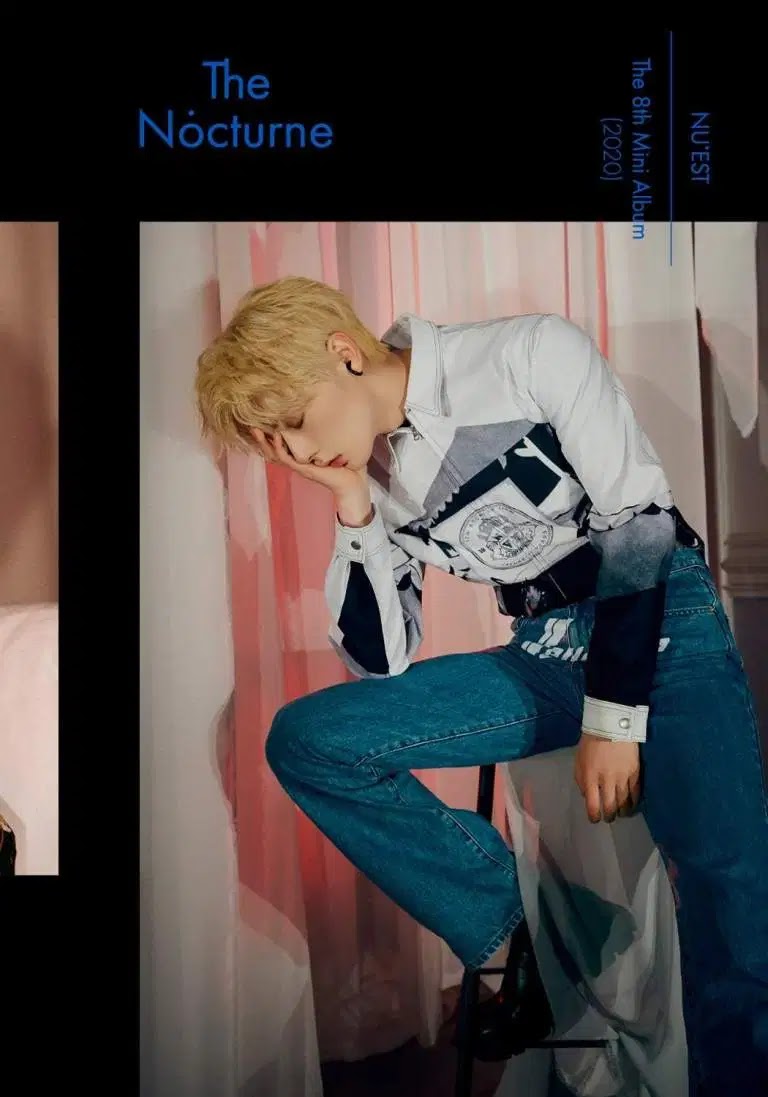 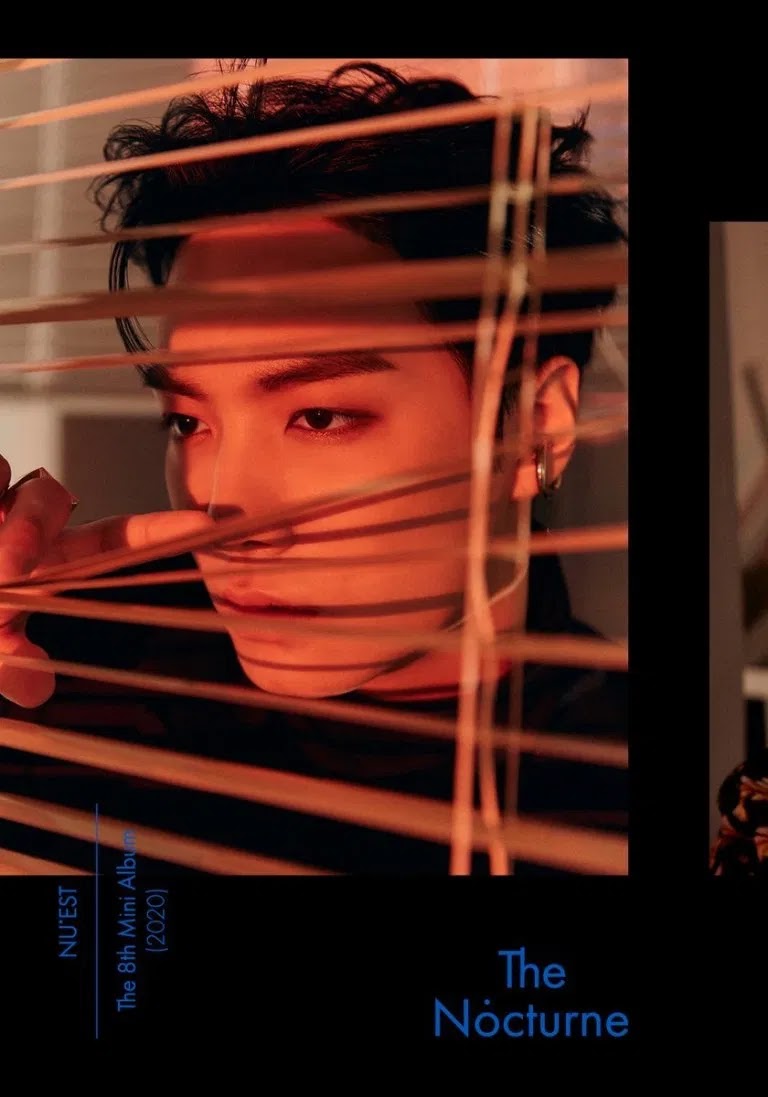 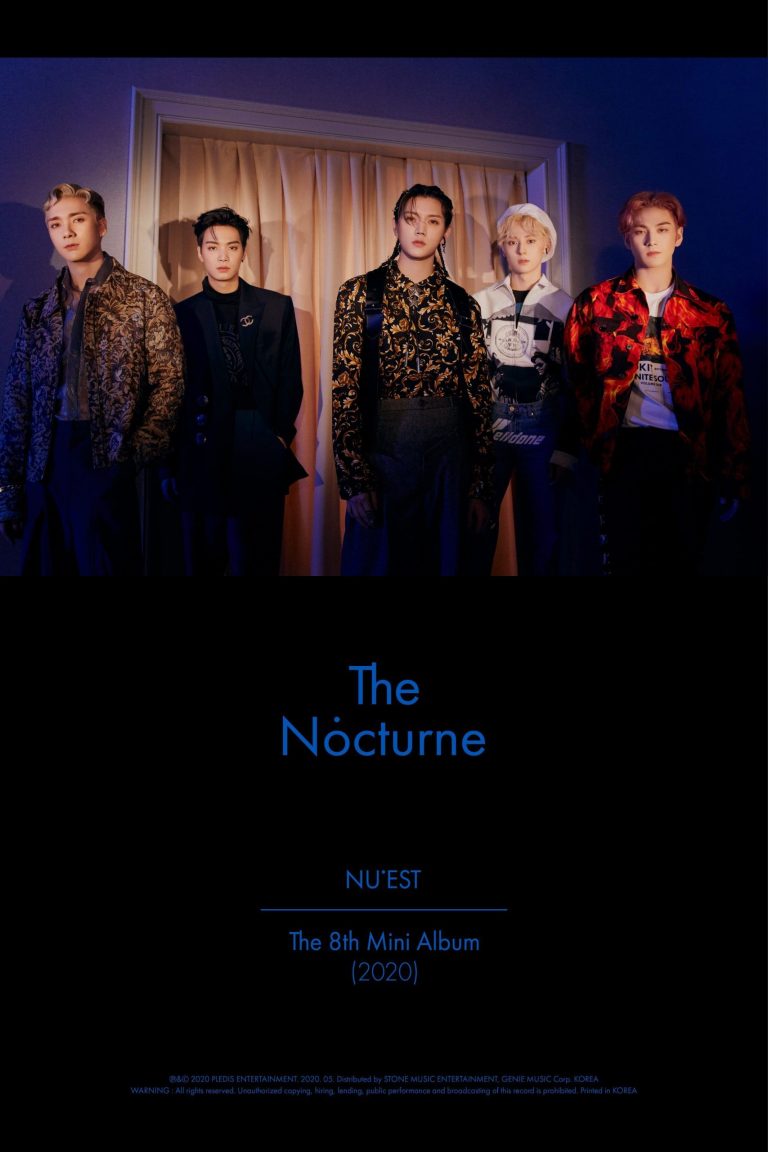 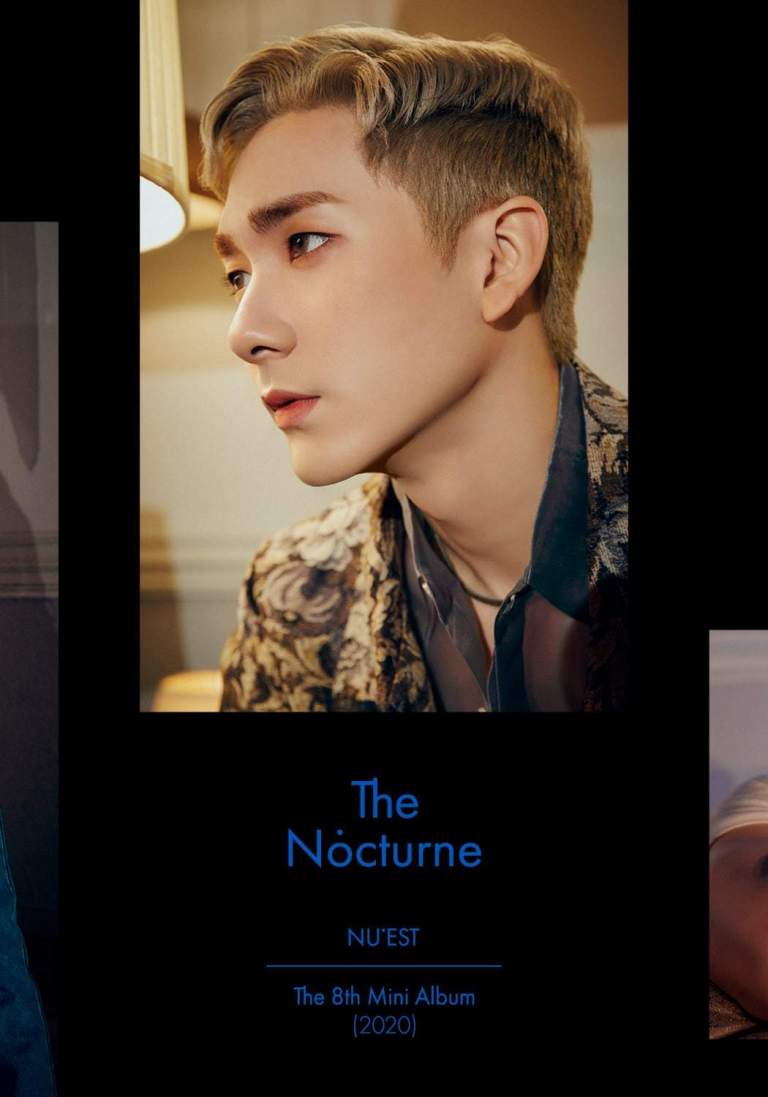 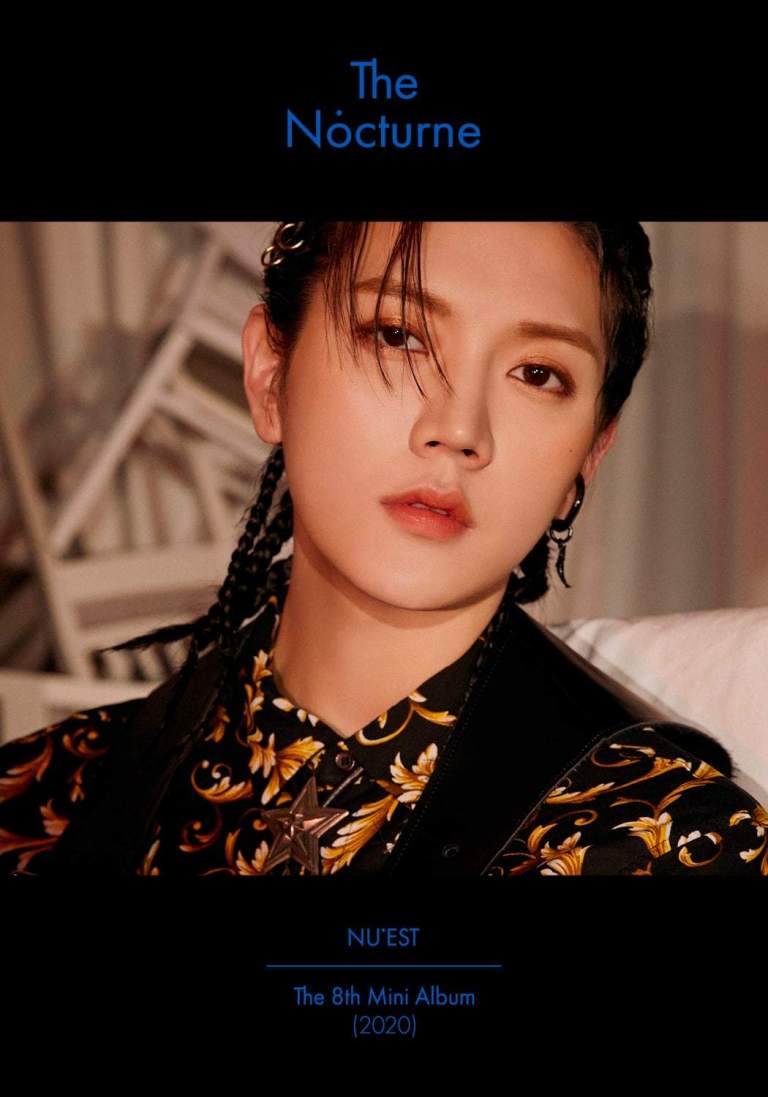 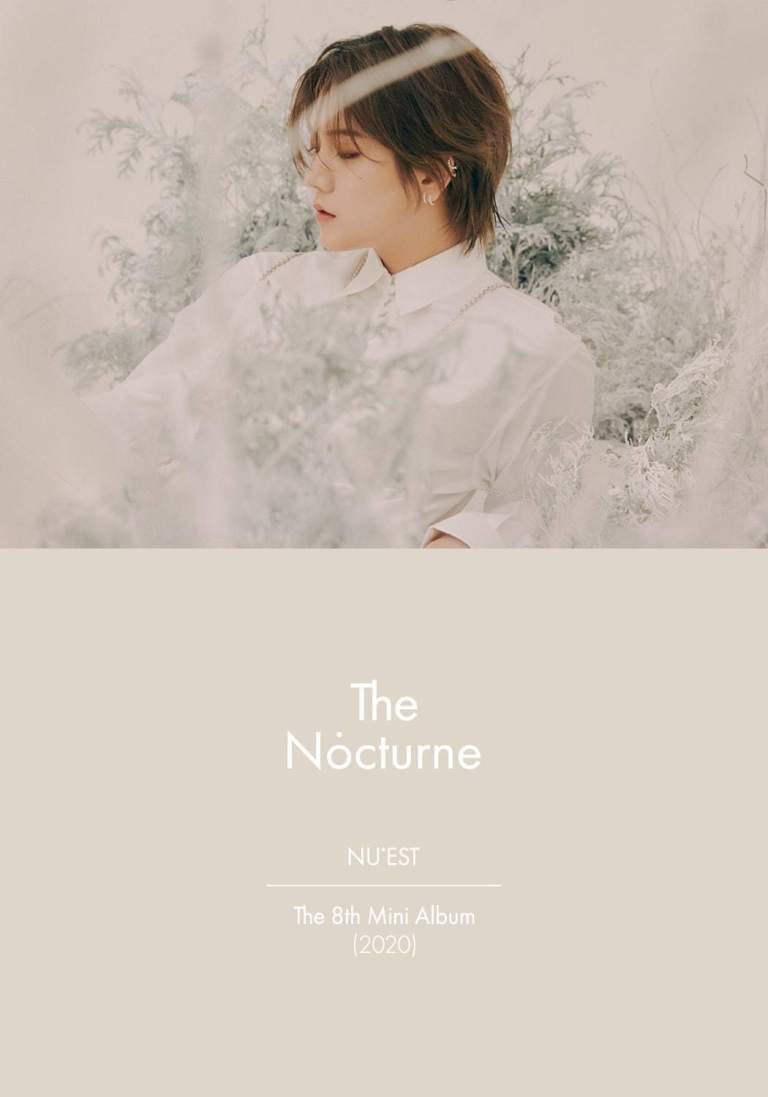