Korean Netizens' Reaction After Watching the Final Episode of ‘The World of the Married’ - ONkpop.com - Breaking K-pop News, Videos, Photos and Celebrity Gossip 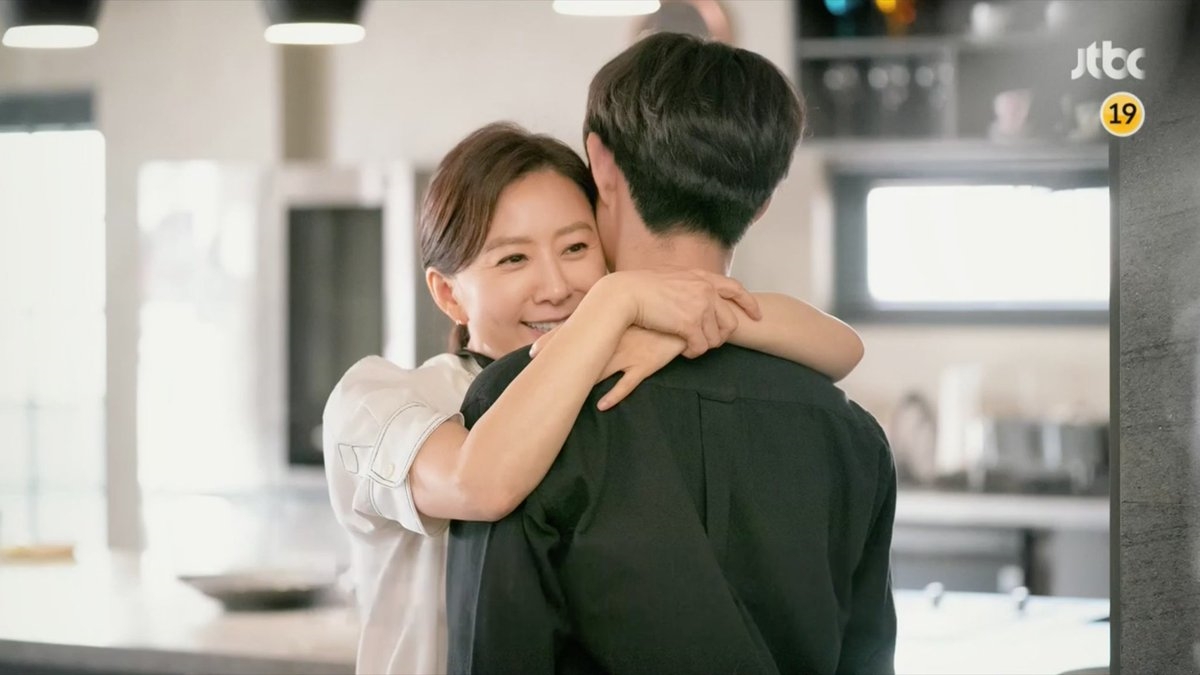 Through this last episode, viewers will see the final decision taken by Ji Sun Woo, whether she will accept Lee Tae Oh back or decide to really break up with him.

A shocking incident occurred when they were about to part. At that time, Tae Oh tried to crash himself into a truck, but was thankful that the truck's car could stop on time.

Sun Woo then helps Tae Oh and takes him to the side of the road. The two then hugging and Tae Oh cries while kneeling in front of his ex-wife. Seeing that, Joon Young was disappointed and decided to run away.

A year later, Tae Oh is still trying to find a job and Sun Woo is still working at the hospital. But Joon Young hasn't been found yet.

After waiting for his son's return for a year, in the end Joon Young returned and Sun Woo welcomed him joyfully.

After watching the final story of 'The World of the Married', Korean netizens on the Nate website commented:

"In the end Seol Myung Sook was the luckiest. Single is the best, hahaha,"

"The scene when Ji Sun Woo took Lee Tae Oh while hugging him. I think I can understand the emotions behind it. I'm very sad when I think about Joon Young, this drama really makes me think a lot,"

"Lee Tae Oh is the worst until the end,"

"In the end, it is children who are hurt. And to be honest, it's very frustrating when a woman who cheats can still live well until the end,"

"I can understand Ji Sun Woo's feelings when she wants to kill her husband, but her feelings change when she thinks her husband will really die and feel relieved when she knows she is still alive. Your husband is your enemy and friend. That's very sad,"

"Why does Lee Tae Oh want to end his life in front of his child. He really is very selfish. What a fool,"

"Yeo Da Kyung's coffee scene pisses me off. Why should we see her living happily after everything she did,"

"So in the end a family is destroyed, child is traumatized, and the only one who has an affair can live a happy life afterwards," and many other comments.

What do you think after watching the last episode of 'The World of the Married'? (www.onkpop.com)