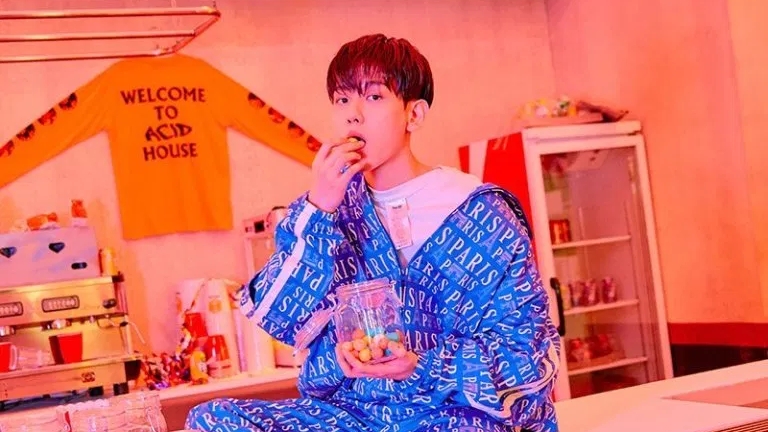 EXO's Baekhyun finally released a teaser for his solo music video entitled 'Candy'. The 1st teaser of the music video 'Candy' was released by Baekhyun through the official YouTube channel of SMTOWN in the early hours of Saturday (05/23).

Through this teaser, we will be presented with the appearance of Baekhyun with the dancers while dancing a cool choreography of the song.

'Candy' itself is the title of the main song that will be included in Baekhyun's 2nd solo mini album titled 'Delight'. The latest mini album and music video for Baekhyun is planned to be officially released on May 25th, 2020.

In addition to releasing a music video teaser, Baekhyun also released a series of his latest teaser photos! (www.onkpop.com) 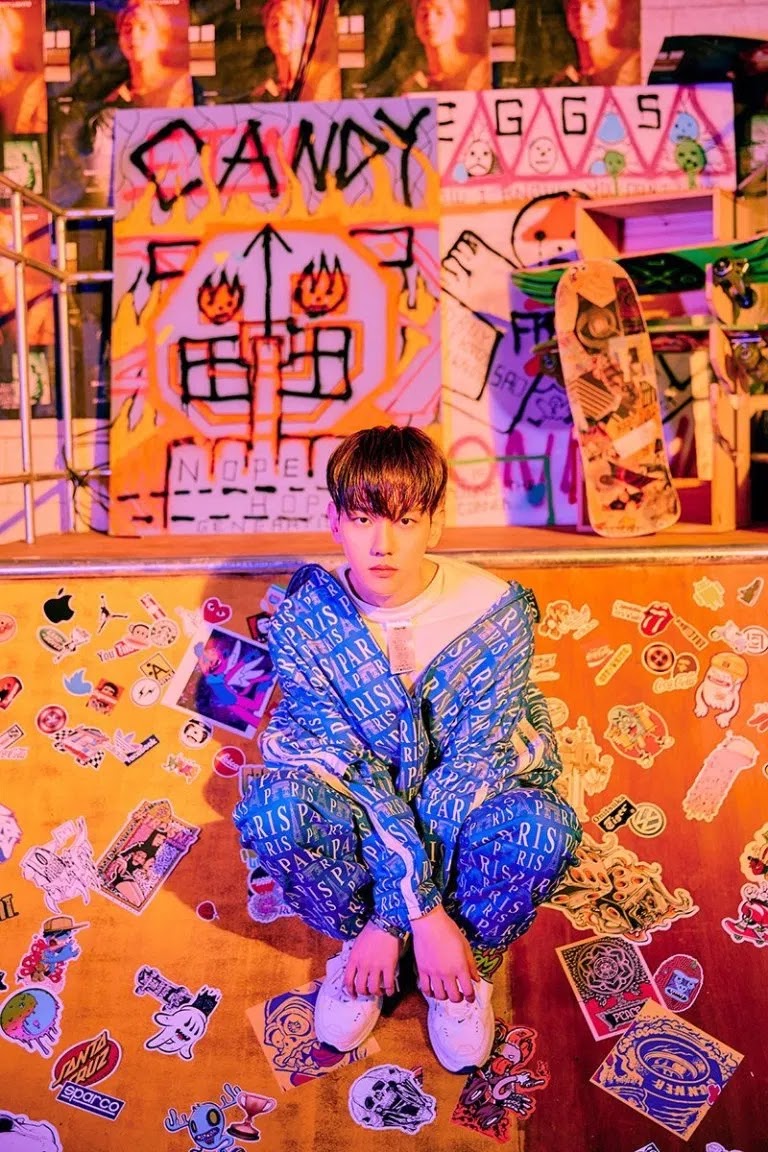 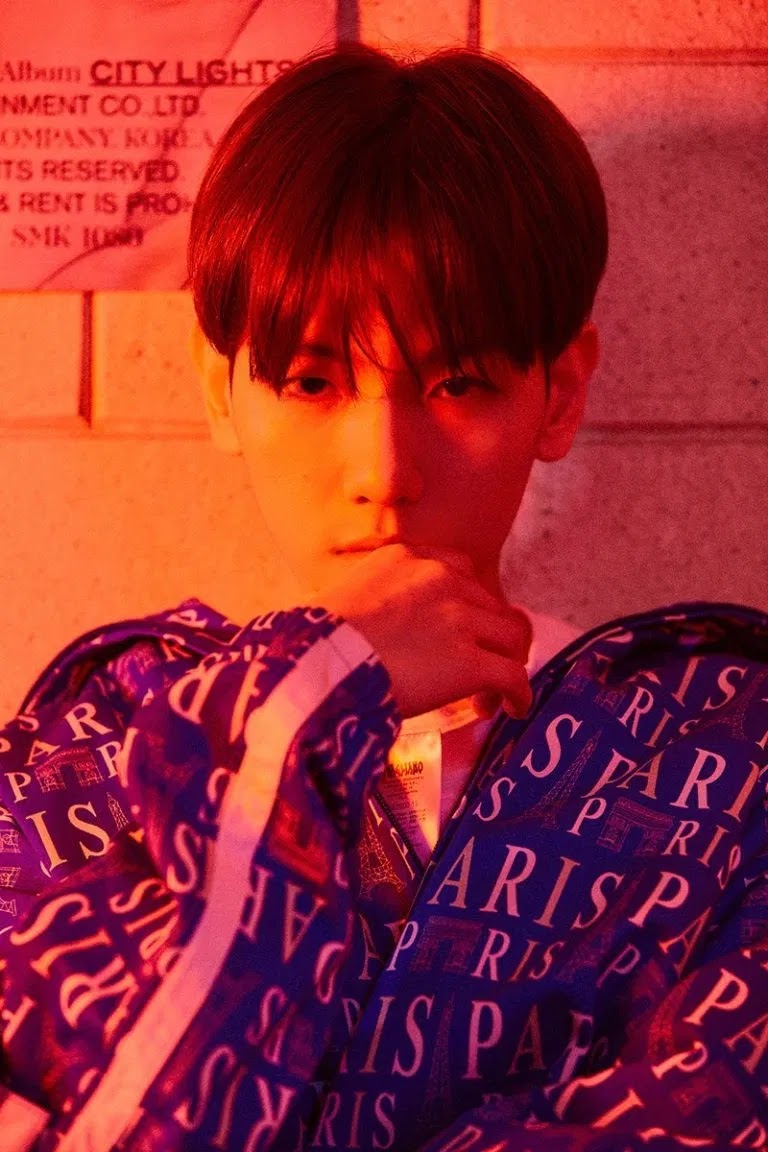 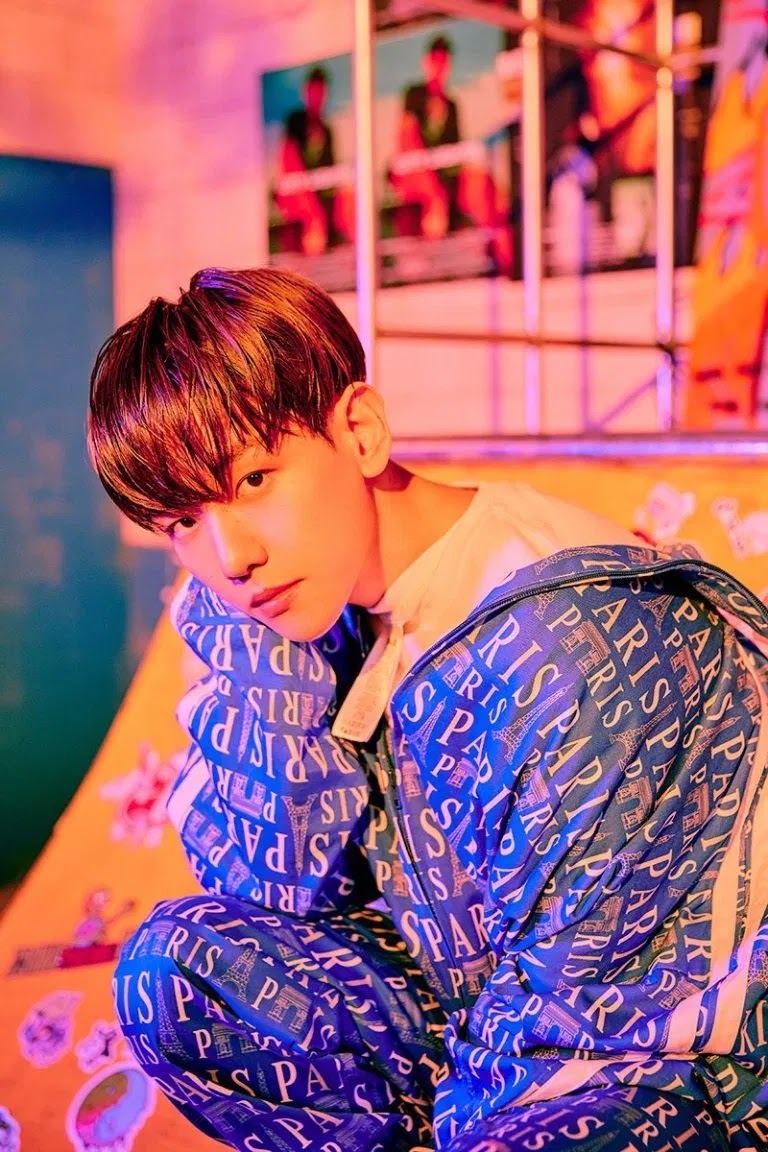 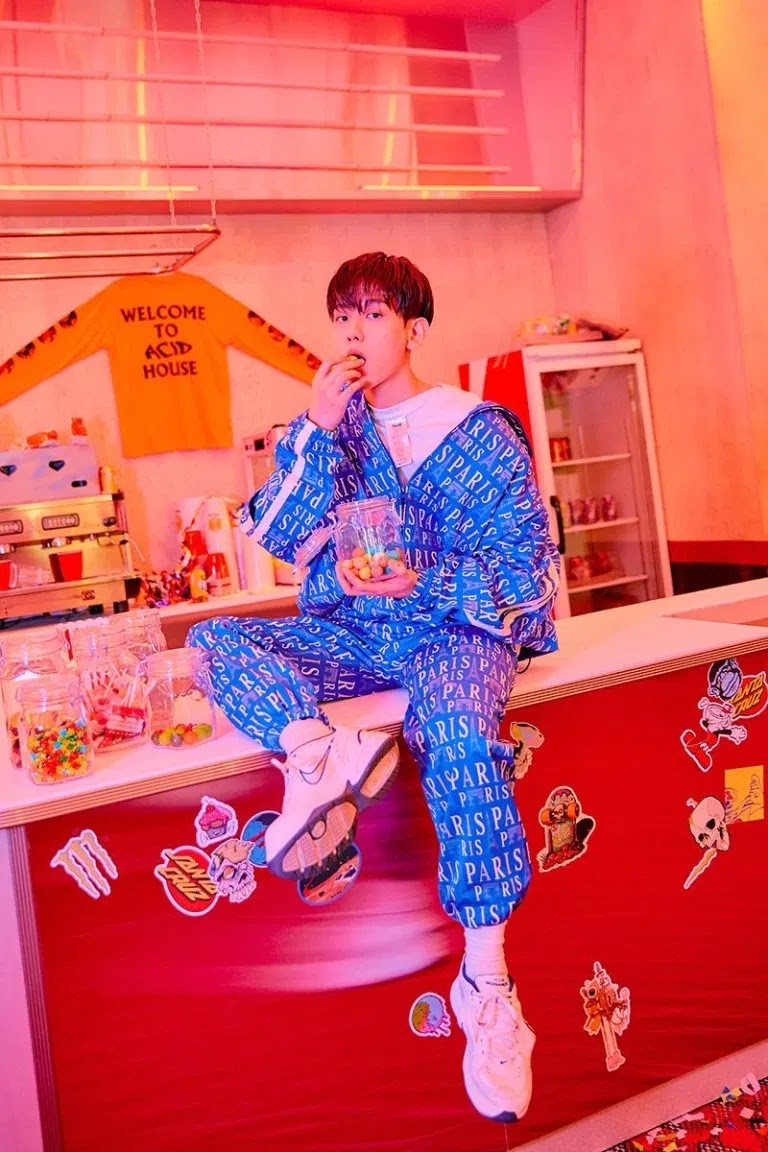