Crush Will Collaborate with Red Velvet's Joy on the Latest Song 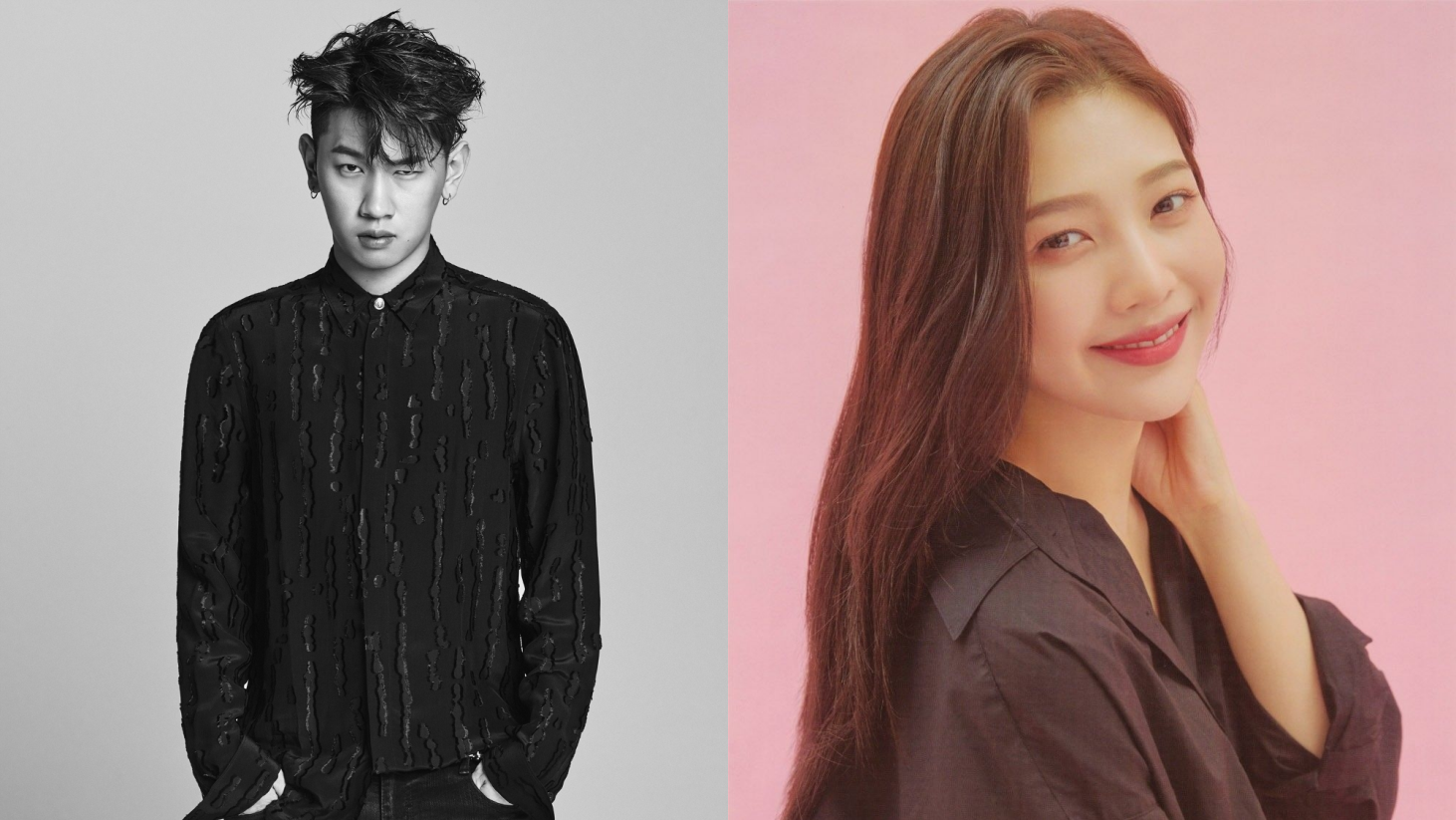 Crush has been confirmed to releasing his new song which he sings with Red Velvet's Joy. Based on exclusive reports from the SPOTV News media, Crush and Joy will collaborate on the song 'MayDay' from the single 'Homemade 1'.

'Homemade 1' will be the latest release for Crush since the last comeback in December 2019.

'Homemade 1' will also be the first project of the 'Homemade' series which will be routinely released by Crush in the future.

With the unique vocal colors that Joy and Crush have, fans surely can't wait to see the duet song that will be presented by both. 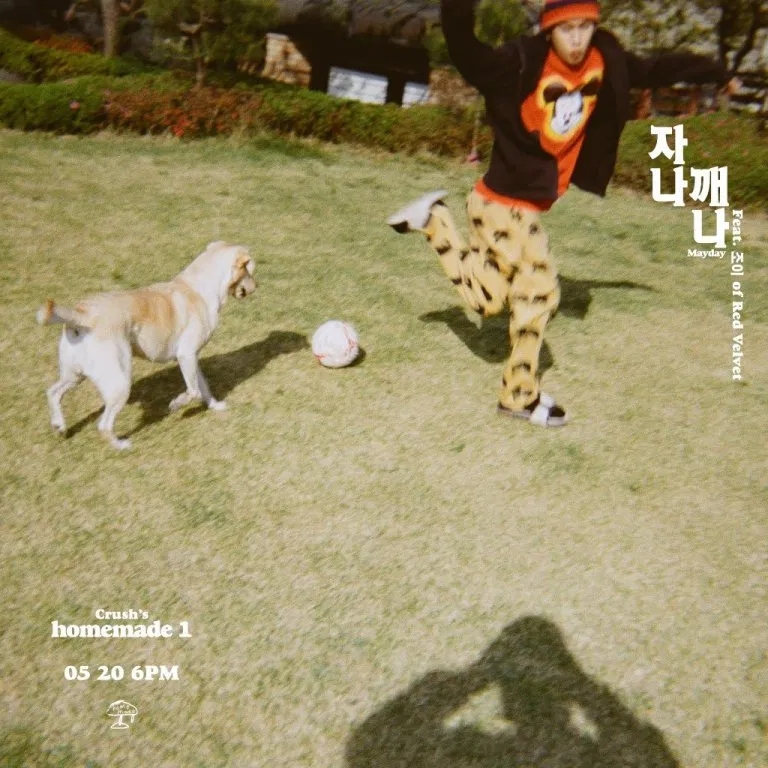