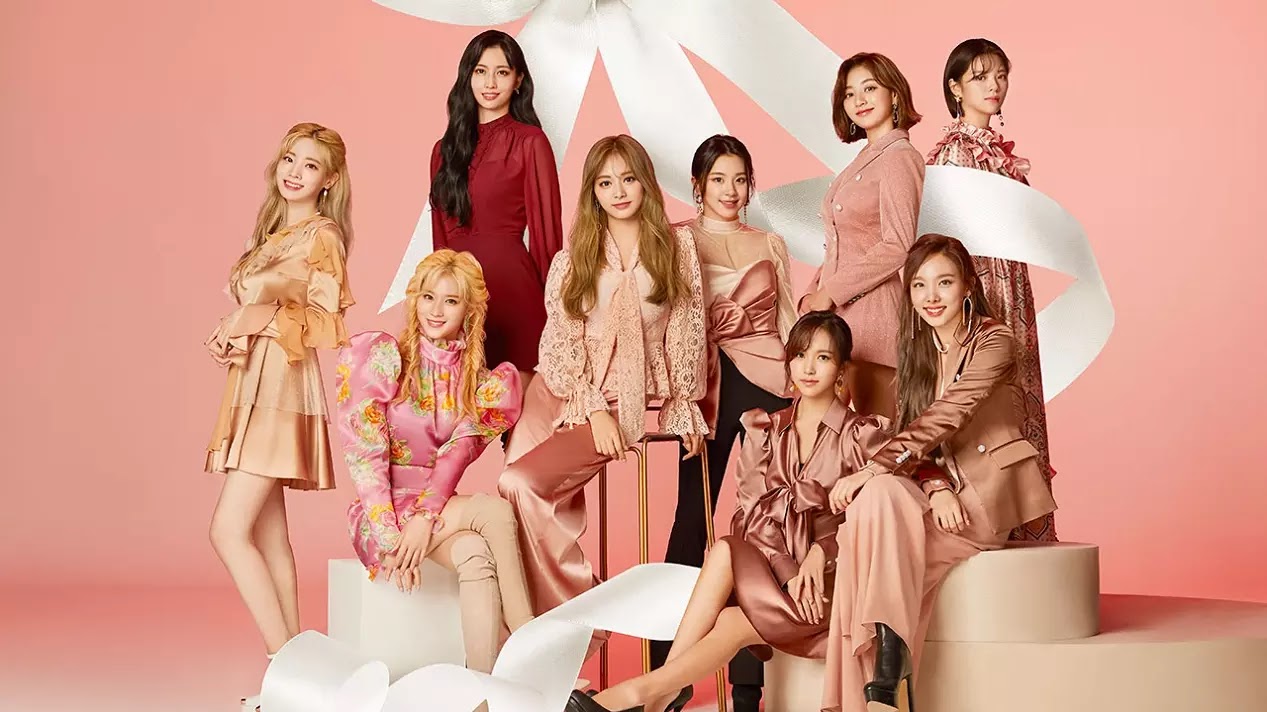 After a scheduled comeback in early June, TWICE will also be busy to release their Japanese single one month afterwards. This was announced live by TWICE member through a video released through their official YouTube channel.

The song titled 'Fanfare' will be the 6th single released by TWICE in Japan, where the song is ready to released on July 8th.

Before that, TWICE will greet fans through their comeback in Korea on June 1st. Although until there is no more detailed info, we just wait for the next news from JYP. (www.onkpop.com)