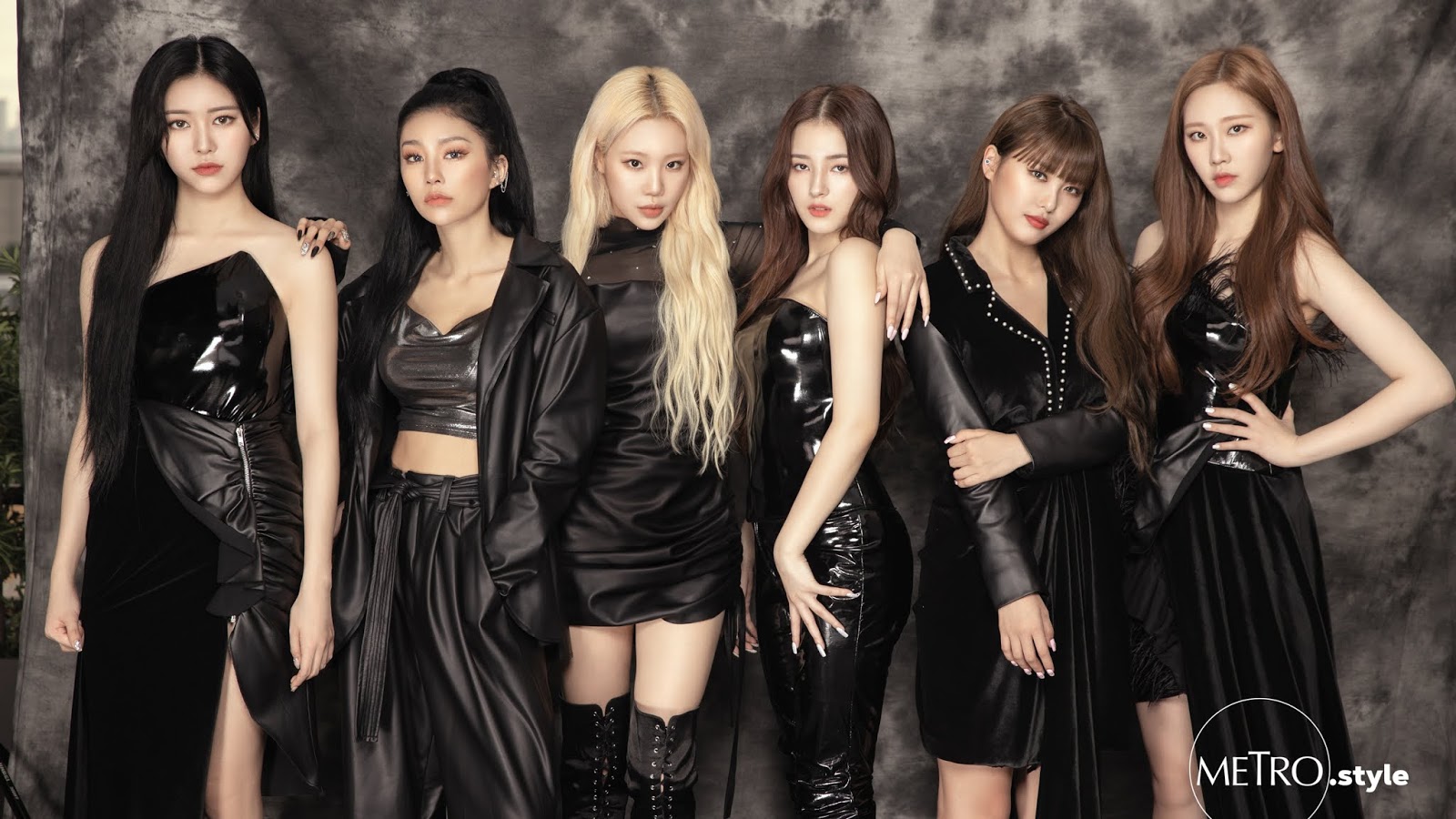 MLD Entertainment finally responded to the news of MOMOLAND's comeback in June. Earlier on Friday (05/15), South Korean media reported that MAMAMOO will release their latest album in early June.

"The release schedule has not yet been established. Details for their latest album are also still being discussed," the agency explained.

This will mark MOMOLAND's first comeback in 2020, after the last release of 'Thumbs Up' in December 2019. (www.onkpop.com)
Add your comment