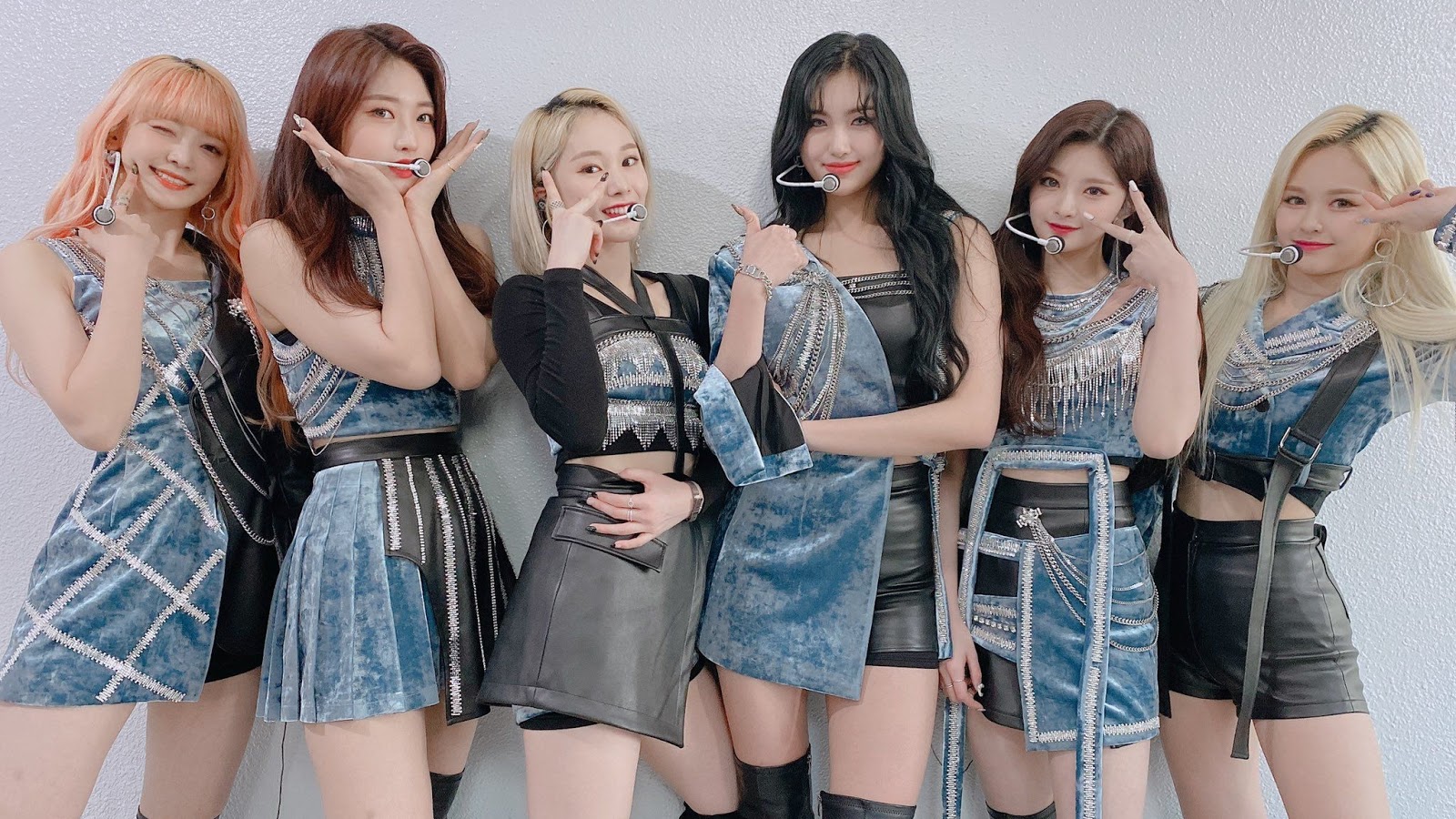 Staff from the girl group EVERGLOW are reported to have tested positive for the coronavirus. The news was expressed directly by YueHua Entertainment on Friday (04/03).

The agency said, "One of our staff tested positive for the coronavirus on April 2. EVERGLOW members also took the test and all members were declared negative today."

"Other staff who are likely to be exposed have also undergone tests and some of them have been stated negative, while others are awaiting results. Detailed information will be announced after the results are released."

"Even though the test results of EVERGLOW members are negative, all their schedules have been canceled for their safety. Following the advice of the government and prevention agencies, they have started a quarantine period of two weeks."

"YueHua Entertainment will continue to monitor the situation and take all necessary actions. We want to apologize for causing concern and we will work hard to protect everyone from COVID-19," the agency concluded.

EVERGLOW is known have just returned from the United States in March, after performing in Dallas, Atlanta, Chicago and Jersey City for the 'Everlasting Tour' concert. (www.onkpop.com)
Add your comment