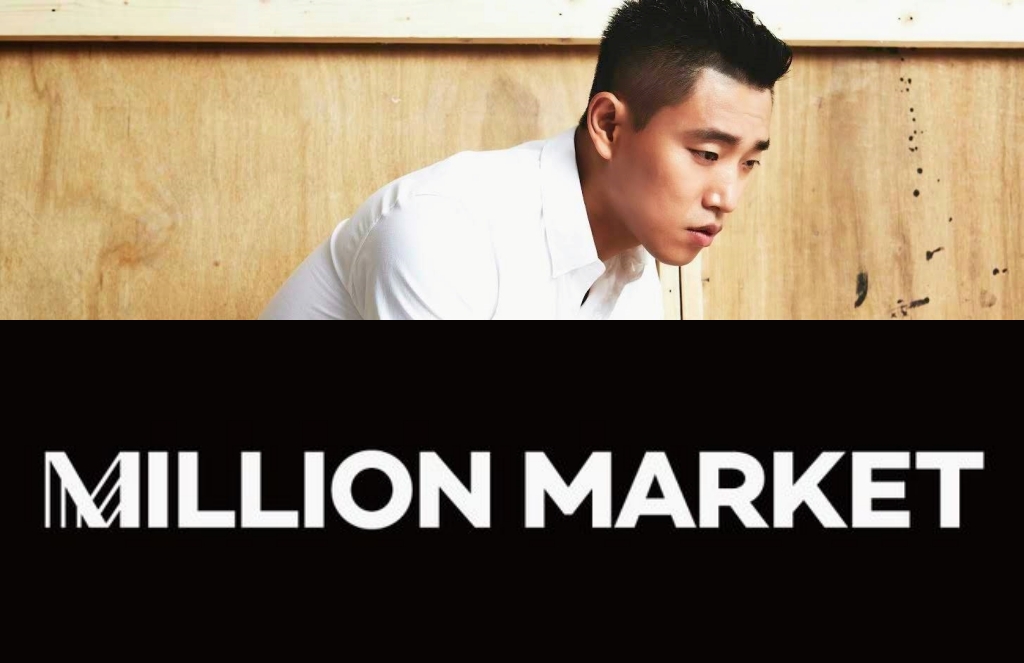 Gary has signed his contract with the hip hop label owned by SM Entertainment, Million Market. The news was delivered directly by the Million Market on Monday (03/30) through an official statement.

The hip hop label said, "We have signed a contract with Gary." However, they explained that it was not an exclusive contract, so it was likely that Gary's promotional activities that were not included in the contract would be handled by another agency.

Million Market is a hip hop label in South Korea that was founded in 2012 and was acquired by SM Entertainment in 2018.