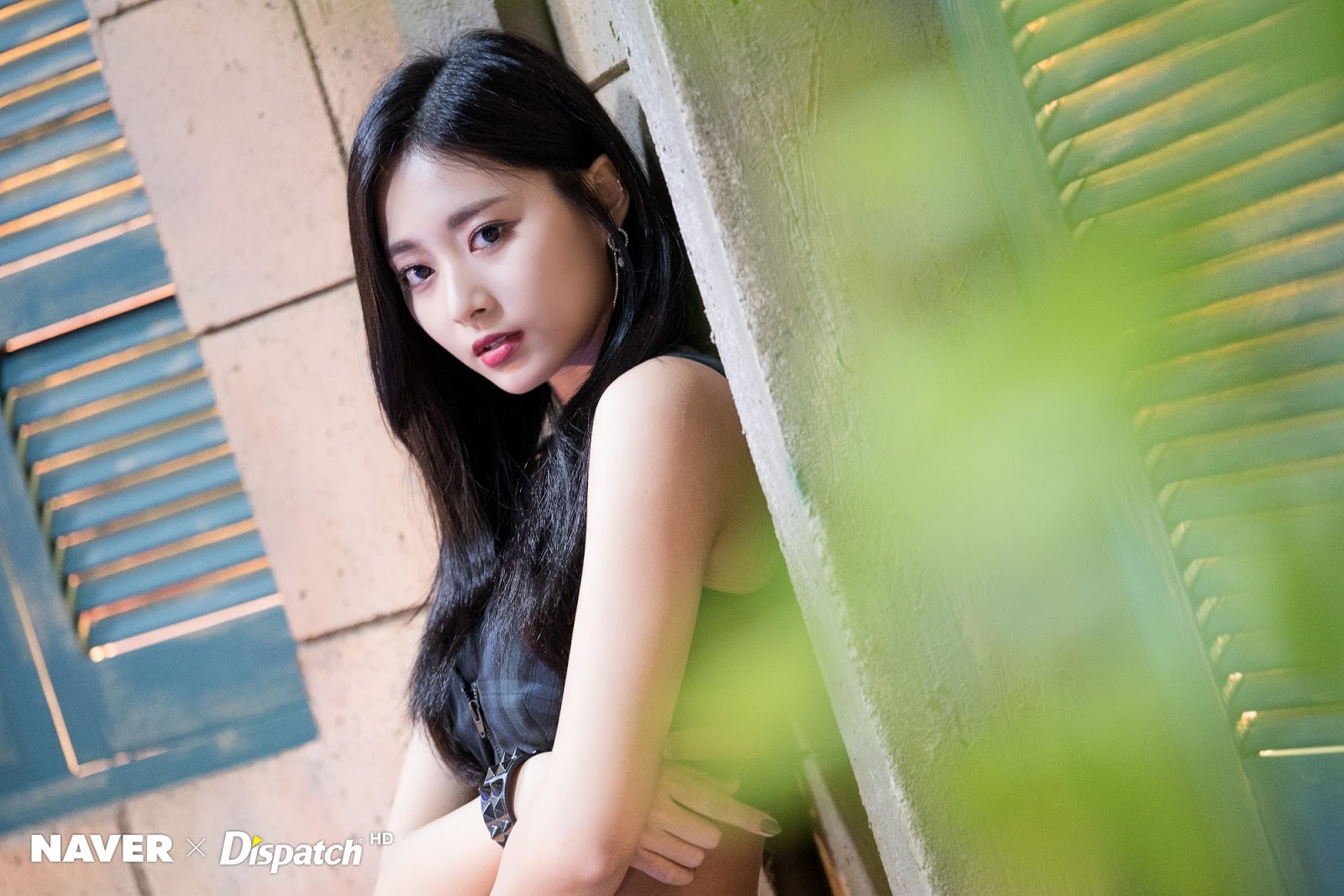 A post on the online community site Pann talking about TWICE Tzuyu. The post contained an advertisement board that showed several of women, one of them was a singer from Taiwan.

The board is a karaoke bar advertisement that offering "different ethnicities". The photos shown are photographs of women from various countries in Southeast Asia and two photos of Tzuyu. Netizens suspect that the bar also offers prostitution services.

One of the photos of Tzuyu used on the advertisement board is a photo of her during 'What Is Love?' promotion period in 2018. While other photos were taken at the 2019 Gaon Chart Music Awards.

This post gained a lot of attention and comments from netizens. They were furious because Tzuyu's photo was used illegally and hoped that JYP Entertainment sued the karaoke bar.

"How dare you put Tzuyu on something like this... What the heck.."

"They are crazy. This is very disgusting,"

"Goddamn it, Once, let's report this soon,"

"This is really disgusting. So dirty. They put up photos offering flight attendants, school children, racing girls and dirty concepts and now. What is this world already made ..."

"Tzuyu is not the only victim but also the other girls. They may be celebrities from Thailand,"

"They can not say anything if sued. Even non-fans will feel disgusted," (www.onkpop.com) 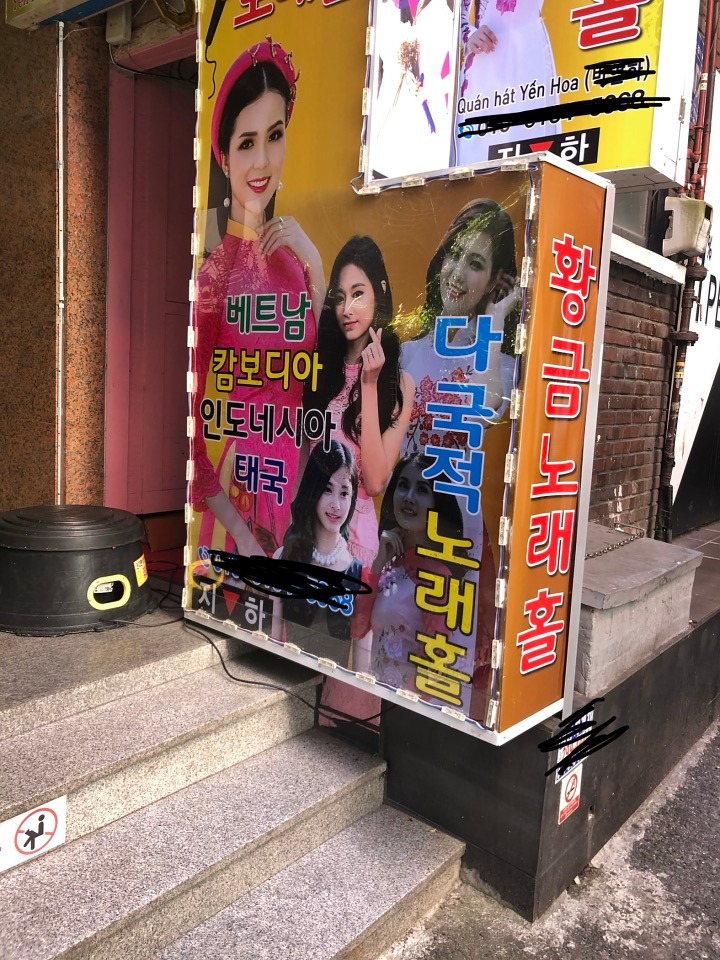