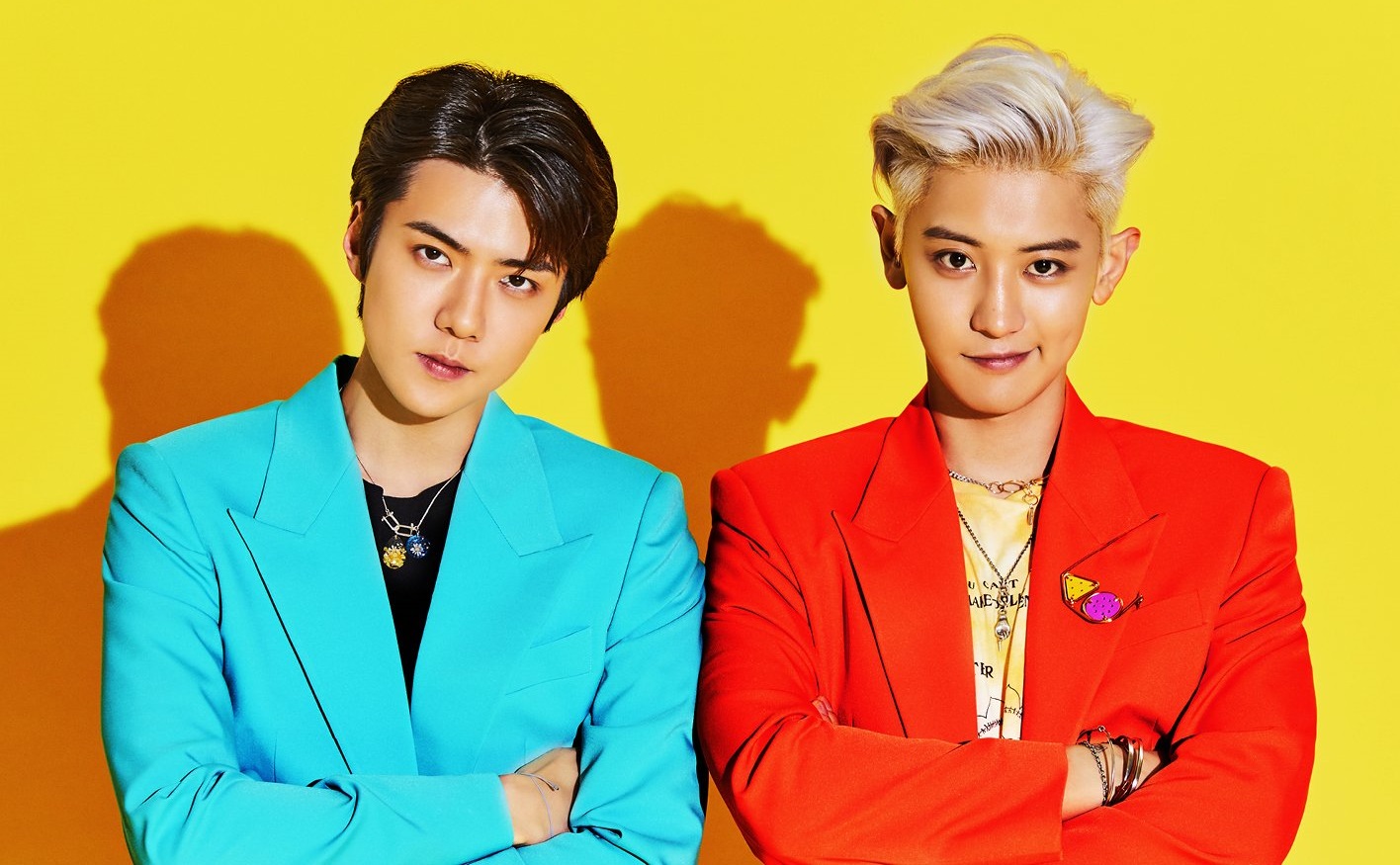 Chanyeol and Sehun arrived in Vietnam on Friday (01/10) to prepare for their performance. However, when they arrived at the airport, they were greeted with "savage" by fans from Vietnam.

First, fans lined up neatly and gave way to Chanyeol and Sehun, but after seeing the two coming out, a large crowd of fans stormed in and started pushing them. The fans tried very hard to approach these two EXO members and move without rules.

Chanyeol and Sehun looked very difficult to move because the streets were completely covered by fans. Airport securities are also difficult to handle the crowd.

Not stopping there, fans even kept screaming and taking pictures of the two idols with their smartphones. Greeted quite extreme like this, Chanyeol and Sehun seemed quite overwhelmed and uncomfortable.

Worse yet, fans did not even hesitate to grope Chanyeol and Sehun's bodies when they were close. The fans seemed to not care about their safety and privacy.

This anarchist fans action from the Vietnamese fans also sparked the anger of other international fans. They demanded that Vietnamese fans apologize for endangering Chanyeol and Sehun and behaving inappropriately. Whereas before the members had requested that fans respect their privacy at the airport.

"EXO members have made requests several times on Instagram and in public (for fans) to stop act like children but you will say WHAT IS THEM AND THEM. Damn Vietnamese fans welcome them like animals and they will never be happy there"

"EXO-L Vietnam why haha​​??? Why??? Why did you touch them like that?? He is human too and has sensitive emotions. @SMTOWNGLOBAL PLEASE PROTECT OUR ARTISTS"

"EXO-L Vietnam, you should be ashamed of this behavior! Look at them, you think they are happy to see and feel it?? You are endangering them and others at the airport! You should be ashamed! Fans must not behave so cruelly with our idol!"

"It seems that fan support at the Vietnam airport started beautifully and ended out of control. This made me very sad. The mob scene is a bad reflection of fandom (and obviously it makes EXO unhappy)."

Now, the other International EXO-L is using the hashtag #VIETNAMEXOLApologizeToSeChan and #VEXOLapologizetoEXOSC as a protest to fans who violate idol privacy and so that the Vietnam's fans apologize for what they did. (www.onkpop.com) 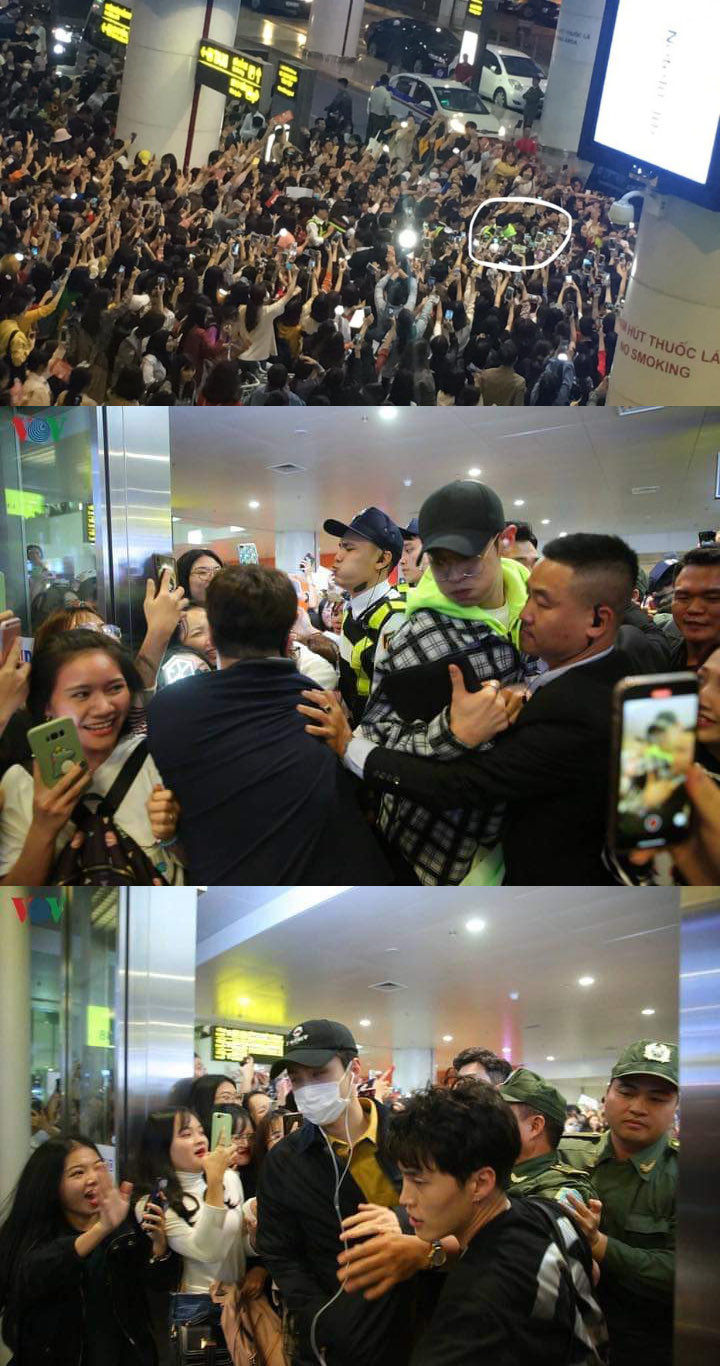 this is too much and i'm so fucking mad, why r u guys do this? i mean- wheres your manner? did u know if they're need a respect? they're human too, don't hurt them.#VIETNAMEXOLApologizeToSeChan pic.twitter.com/wmMXXnAniN
— adel (@xingloeyy) January 10, 2020