The Reason Brown Eyed Girls Not Performing on Music Shows 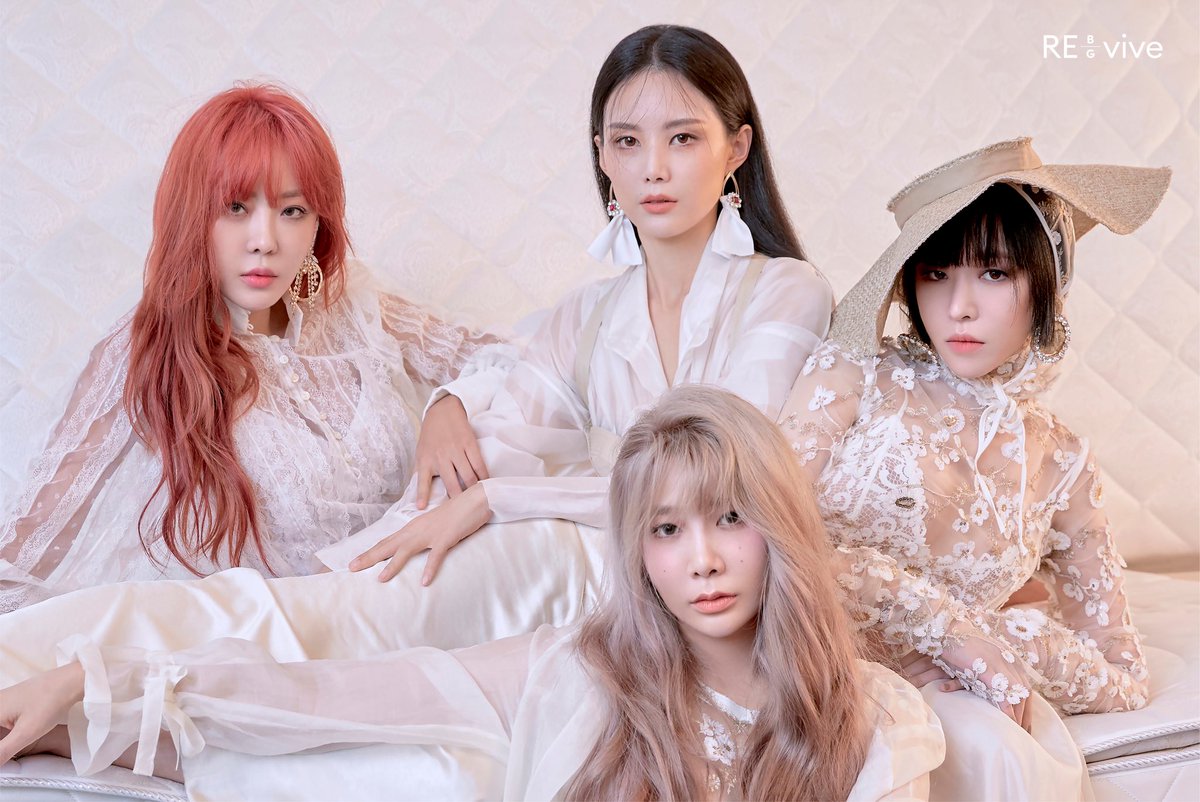 One of South Korean girl groups Brown Eyed Girls has comeback after hiatus for 4 years, the group which debuted since 2006 finally made a comeback with releasing the remake album "RE_vive" on October 28th. In addition, they also released 2 MVs titled "Abandoned" and "Wonder Woman".

Apparently, Brown Eyed Girls reduce their performance because they don't want to scare their juniors. The reason was revealed by Narsha when appearing on the KBS event.

"Honestly, we really want to go on music shows, but we think younger artists will be afraid (of us)," Narsha said. "We don't want to make them uncomfortable."

The host, Yoo Hee Yeol also said that he understood why they thought so. The reason is, this group debuted in 2006 and now this group is almost 14 years old. He also praised the group because for a long time, this group was still intact.

"Brown Eyed Girls is the longest running girl group that hasn't had a single member change," said Yoo Hee Yeol. "It's not easy, staying together for so long."

JeA also admitted that 14 years is a long time. This also made them even more challenged. However, she did not deny that the age of a long debut is both at once burdensome.

"We have been doing this for 14 years, and we are still challenging ourselves and trying new things," said the group leader. "But the number (14) is really good and also burdensome."
A few years ago, Narsha had indeed revealed that their group was truly respected by her juniors. In fact, when meeting them backstage, the reaction given by the juniors was quite surprising. "It happened once, when the four of us walked in the corridor to the waiting room, all juniors stepped aside to the wall as if making a sea of ​​red," said Narsha at that time. (www.onkpop.com) 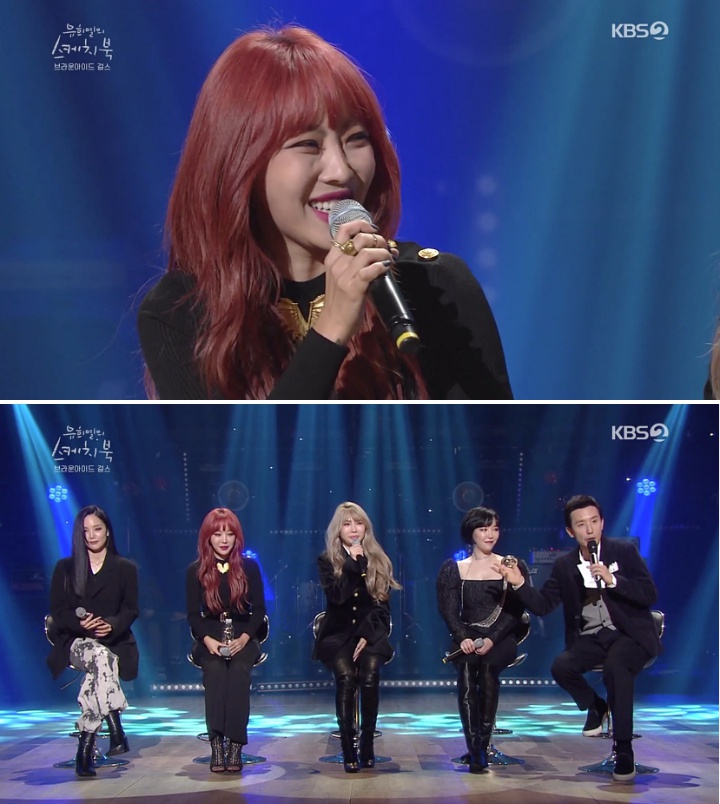