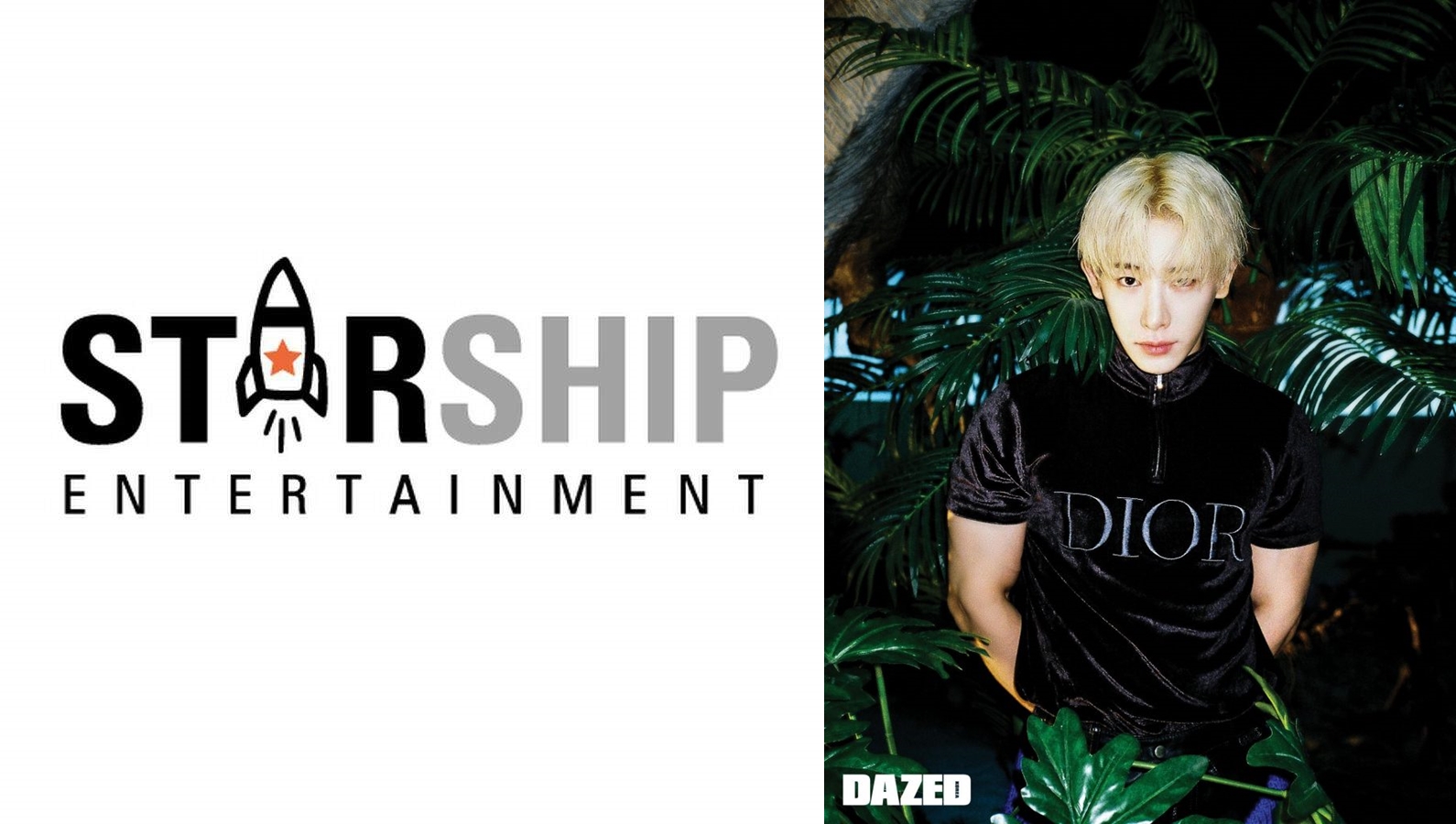 The agency stated, "We have come to a conclusion after facing various recent incidents that we can no longer maintain an exclusive contract with Wonho. As of November 1, 2019, Wonho's contract with Starship Entertainment has officially ended."

Regarding a drug case involving Wonho in 2013 before he debuted as a member of MONSTA X, Starship said,

"It's true that when MONSTA X members arrived at the airport after holding a concert in Germany, Wonho underwent some simple drug tests. But the test was carried out as if it were part of a security process at the airport, so we didn't know about the police investigation. At that time, we did not know that the police were investigating the Wonho drug case in 2013."

Finally, the agency said, "We feel we have a great responsibility because it has made many people worried about this incident, and we will participate in the investigation seriously. Once again we apologize to the fans who have supported and loved MONSTA X."

Previously, Jung Da Eun told Dispatch media that Wonho had asked him to use marijuana in 2013 and Dispatch said that currently the police had been investigating drug cases involving the former MONSTA X member. (www.onkpop.com)
Add your comment