Showing Off Tattoos on Her Chest, Han Ye Seul Reap Criticized from Netizens 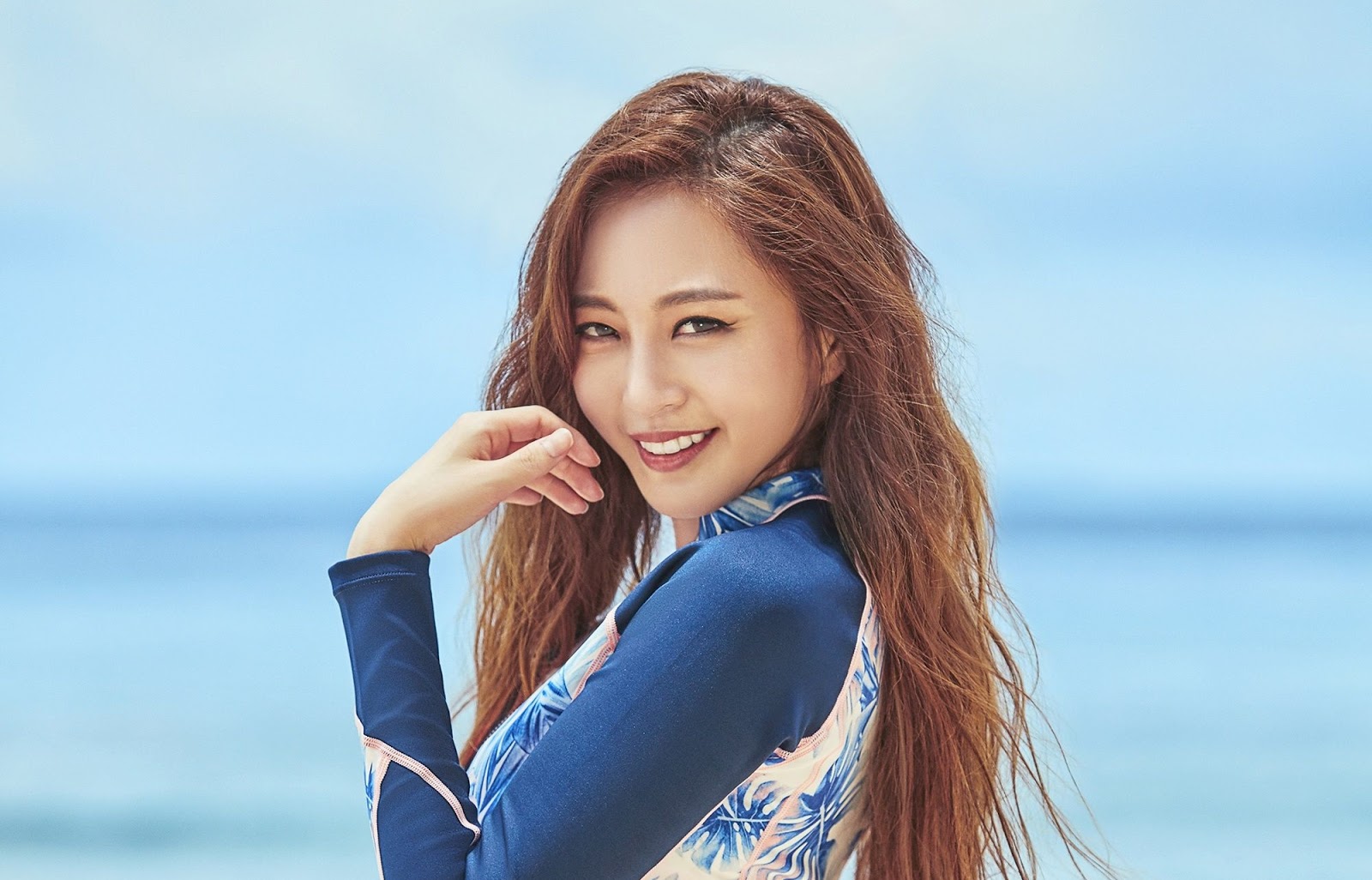 Han Ye Seul reaped nosy comments from Korean netizens after showing off a tattoo on her chest. Han Ye Seul recently surprised fans after uploading her latest photo on Instagram.

In the photo, the actress revealed a tattoo of three swords she had put on her chest. Despite getting a lot of support comments from fans, not a few from Korean netizens who gave criticism comments to her.

"She was getting stranger after breaking up. What are the points of this tattoo? Though she is not a woman in her 20s anymore. In your 40s it's still like this, geez,"

"Why did she make that tattoo? It doesn't look beautiful at all or has meaning. I can understand if she is not an adult and is still 20s,"

"I feel that every beautiful woman would do something strange when she broke up," and many other critical comments.

What do you think about Han Ye Seul's new tattoo? (www.onkpop.com) 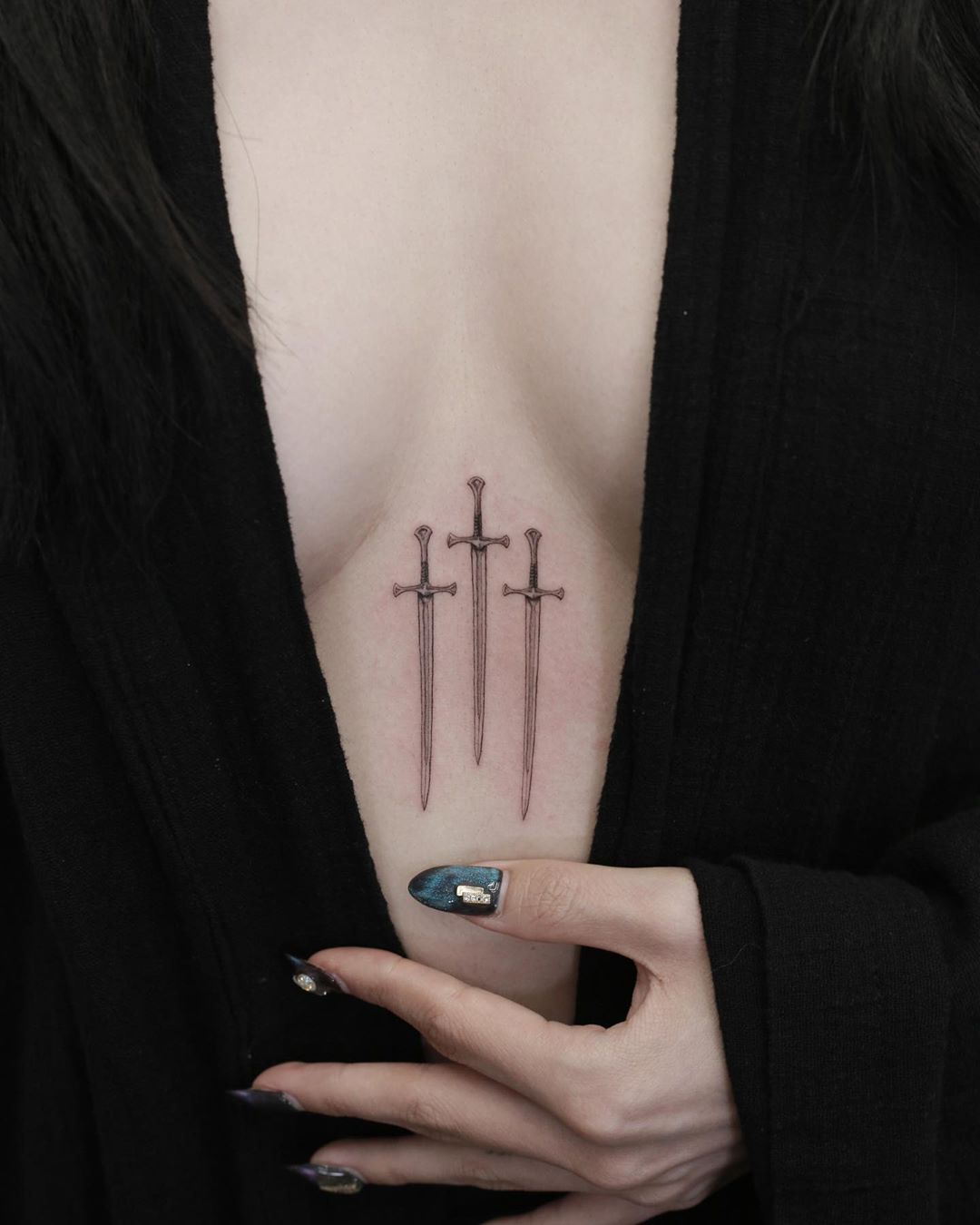 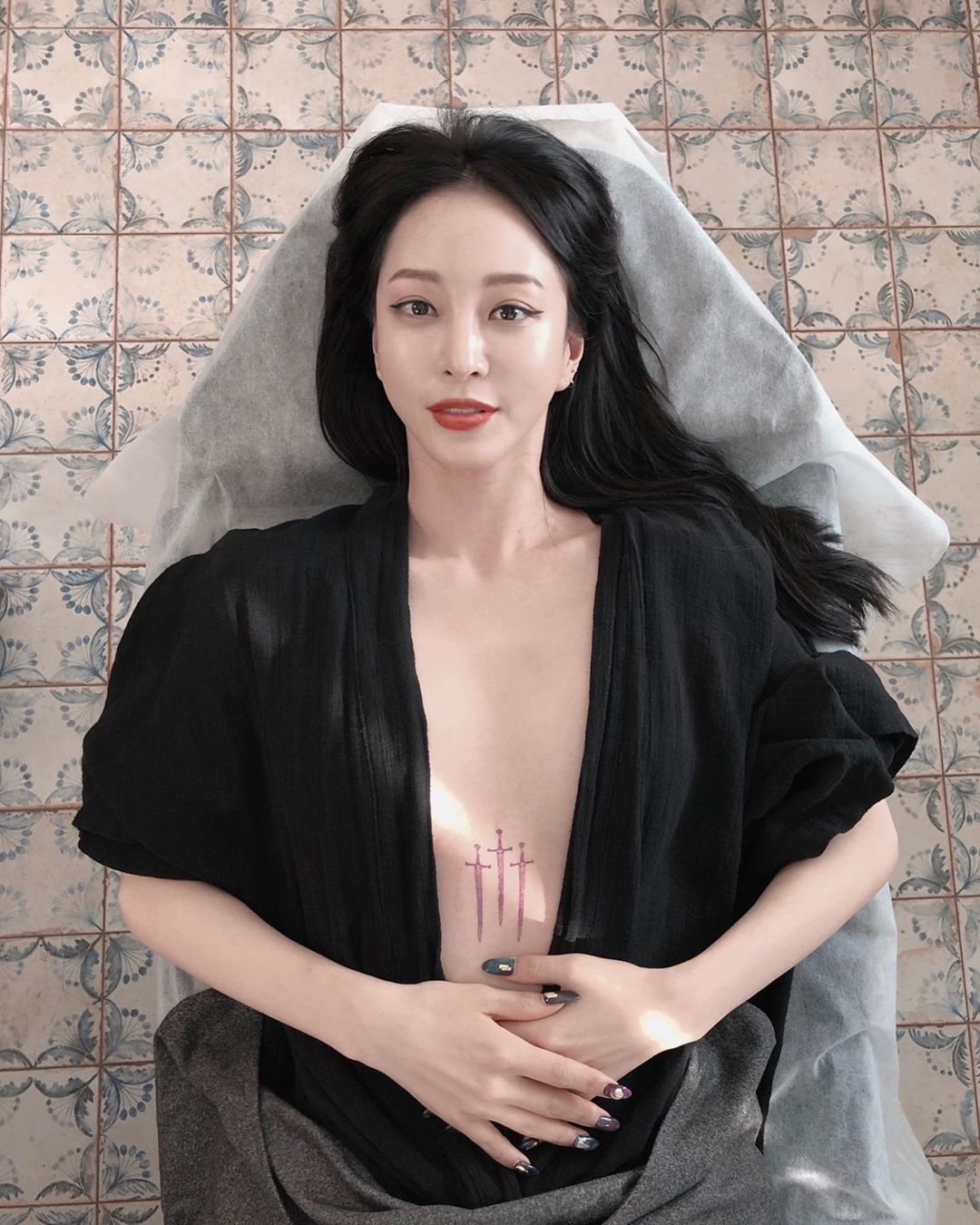