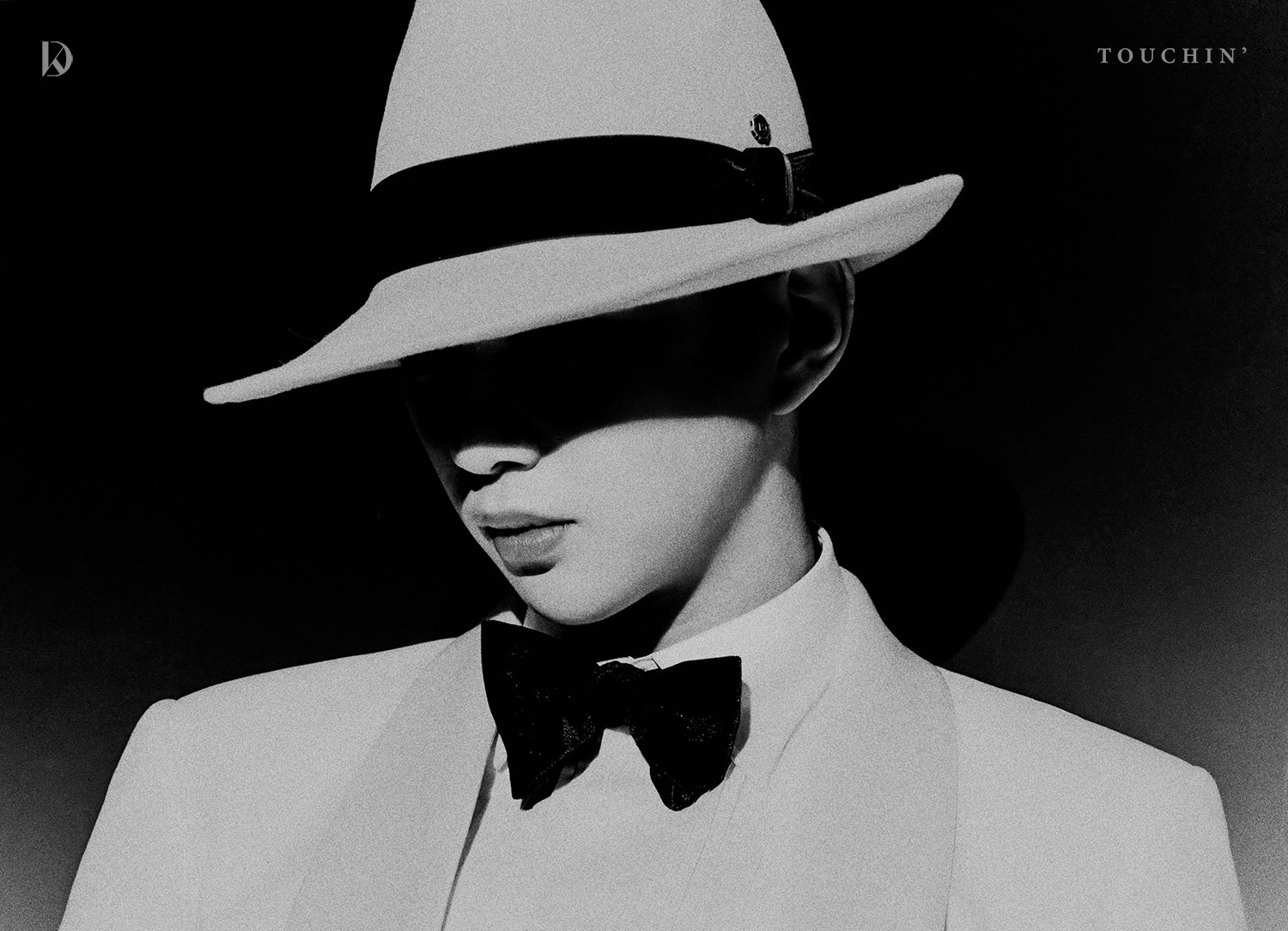 Kang Daniel has started releasing teaser photos for his first solo comeback. After successfully carrying out his solo debut in July this year, Kang Daniel plans to comeback with releasing the latest single.


'Touchin' which will be released by Kang Daniel on November 25, 2019, at 18:00 KST. Less than a week before the release, in the early hours of Wednesday (11/20) Kang Daniel uploaded some of his teaser photos. 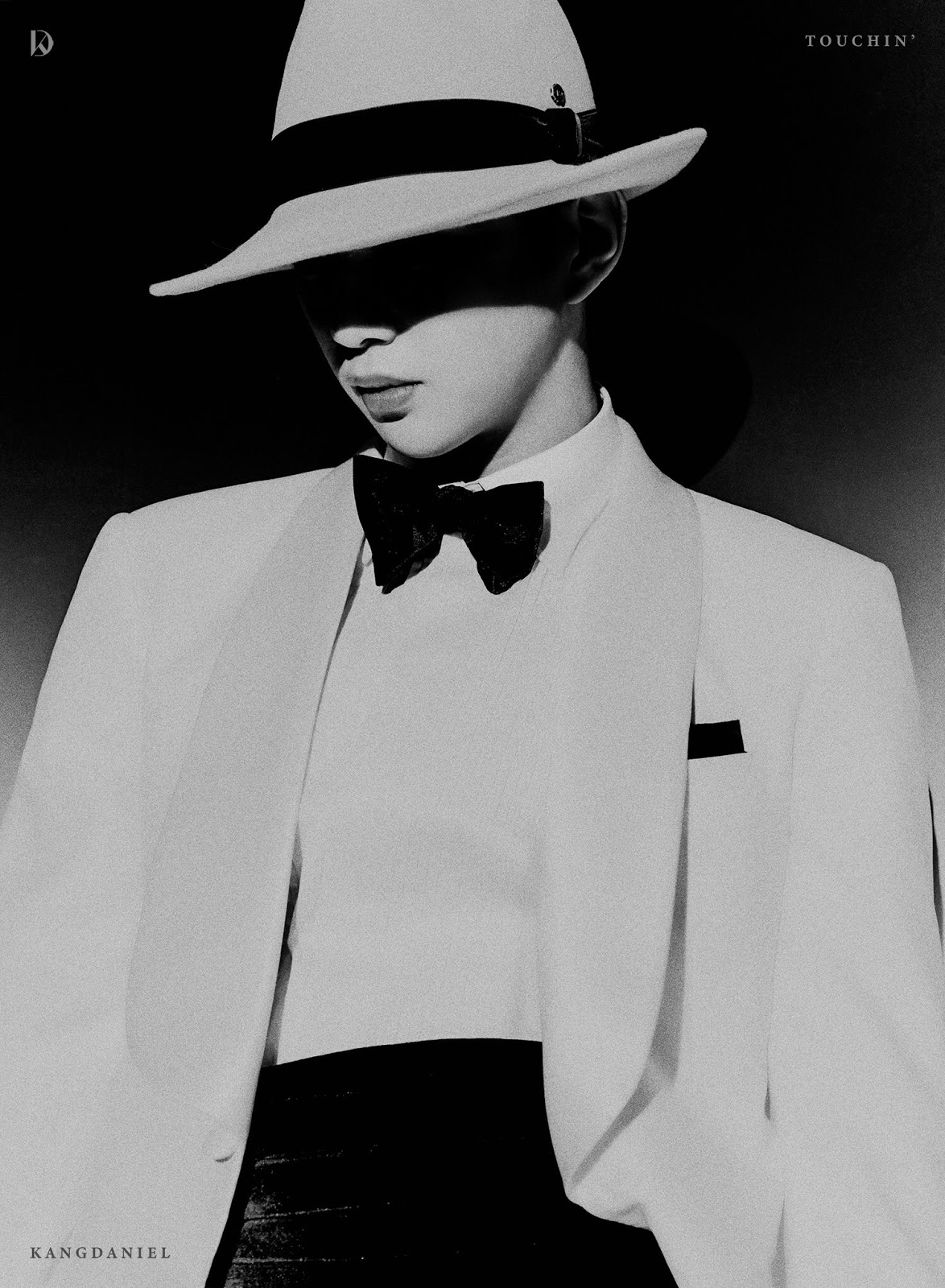 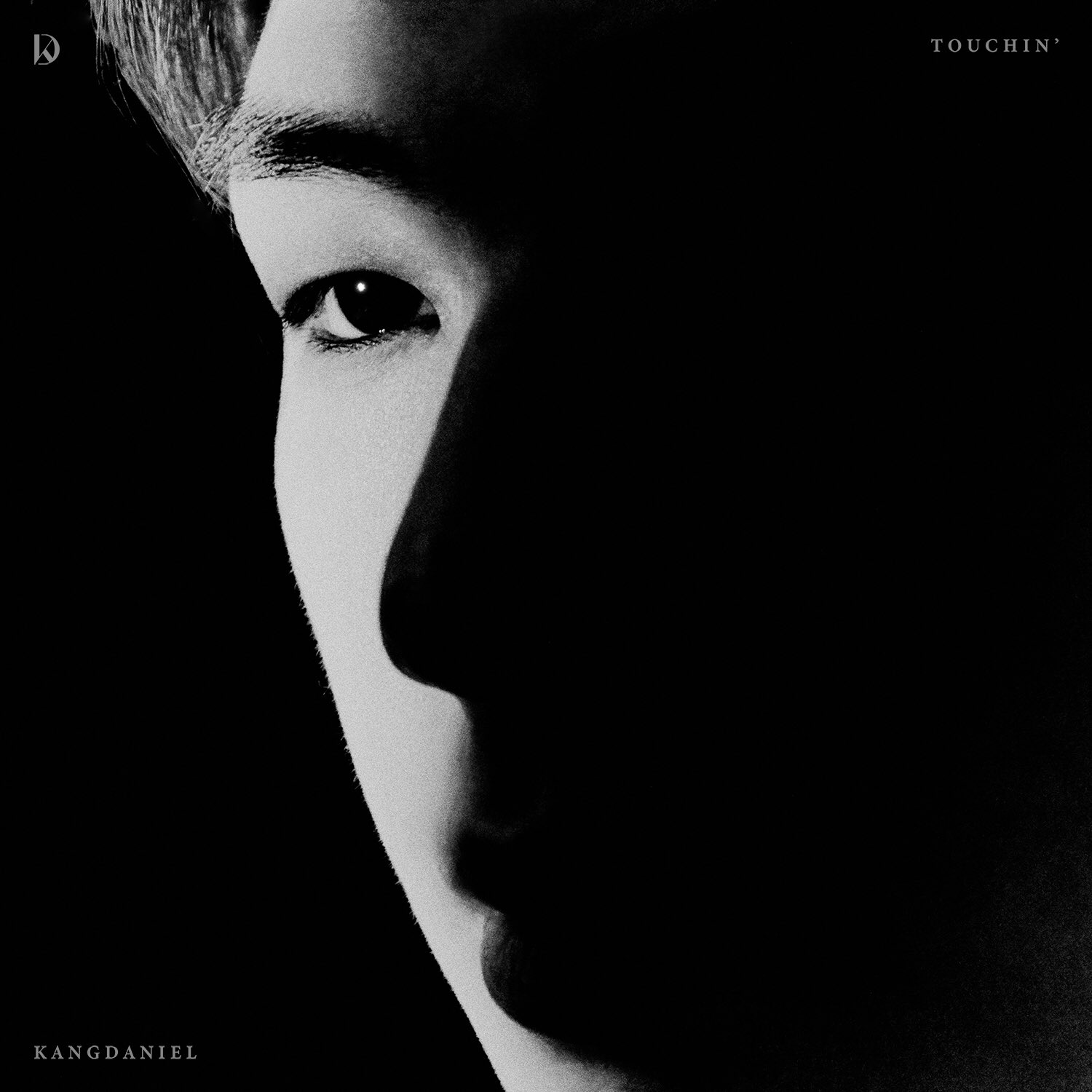