BoA Confirmed Will Comeback In December 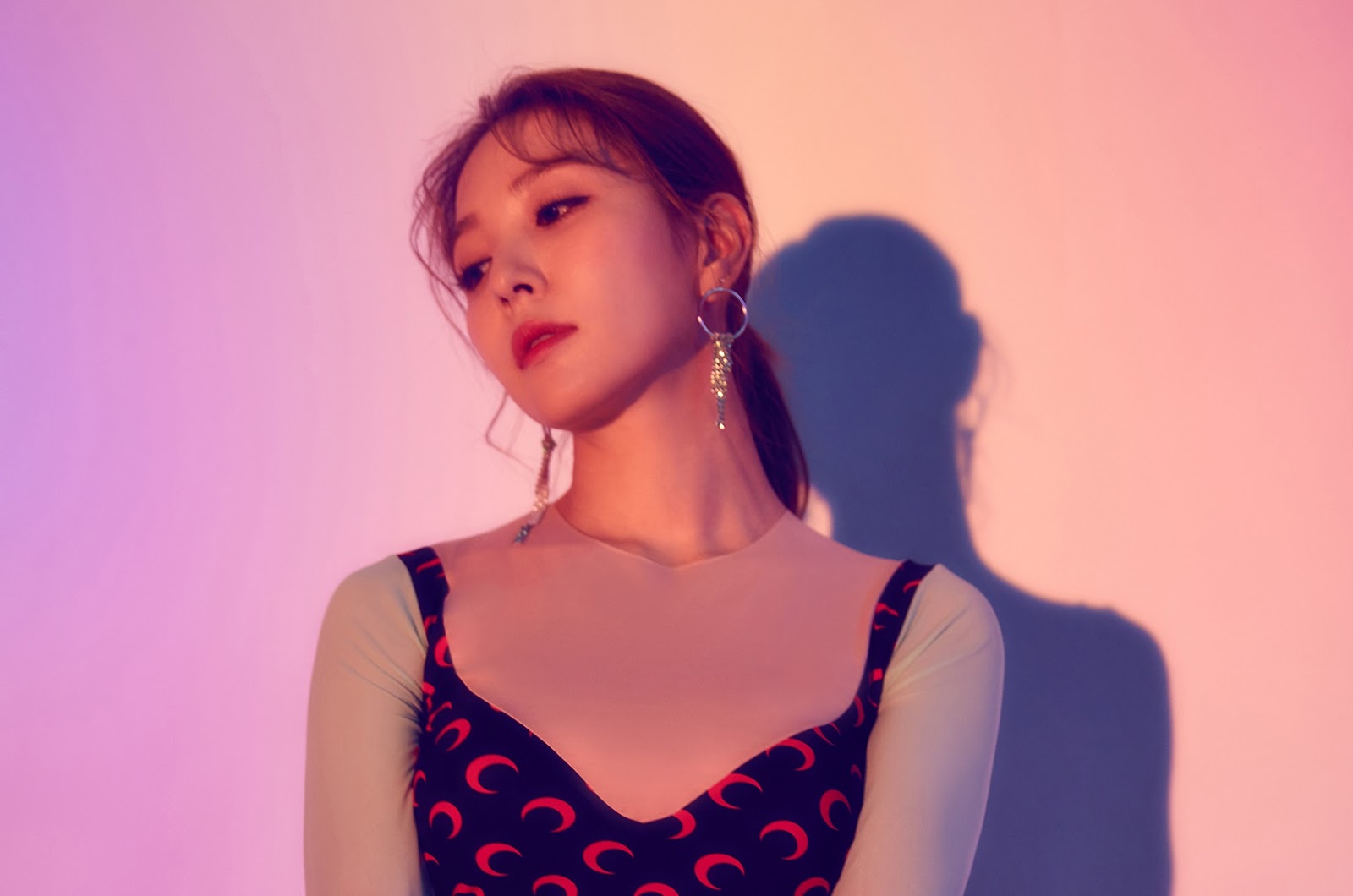 BoA has been confirmed to comeback with the latest music in December. On Saturday (30/11), News1 media reported that BoA plans to release a new album in mid-December.

The report also mentioned that BoA had carried out the filming of her new music video in the United States.

When confirmed, SM Entertainment stated, "BoA is currently preparing a new album targeted for release in December. Please look forward to it."

This will be the next comeback for BoA ​​in 2019, after the last release of 'Feedback' in June. (www.onkpop.com)
Add your comment